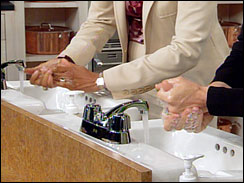 According to a study published in the journal, Science, the physical act of washing one's hands can also serve to help wipe clean one's mental slate.

The researchers asked 40 volunteer students from the University of Michigan to rank 10 CDs. They were subsequently requested to choose between keeping their fifth or their sixth-ranked CDs.

Next, half the students were asked to wash their hands and then rate the liquid soap they had used. The other half of the test group was left to observe, but not use the soap. At that point, the entire group got another chance to again rate the 10 CDs.

Here's where things got interesting. The volunteers who did not wash their hands raised the rankings of the CD they chose to own by a couple of rungs. By contrast, the test group which had washed its hands before ranking the CDs a second time was more likely to keep their original preferences, even when afforded a second opportunity to rank the music.

Similar results turned up when the experiment was repeated with jam instead of CDs and soap was replaced by antiseptic wipes.

The paper argues that the psychological impact of physical cleansing reach beyond the moral domain. 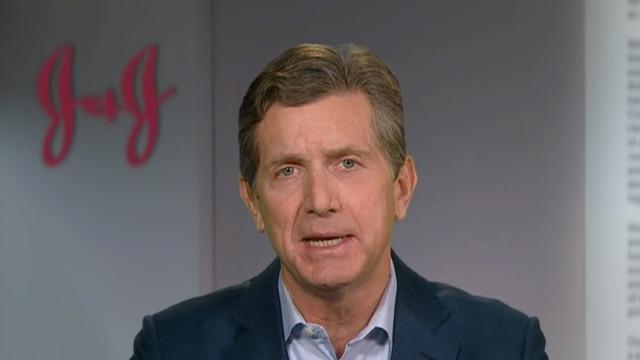