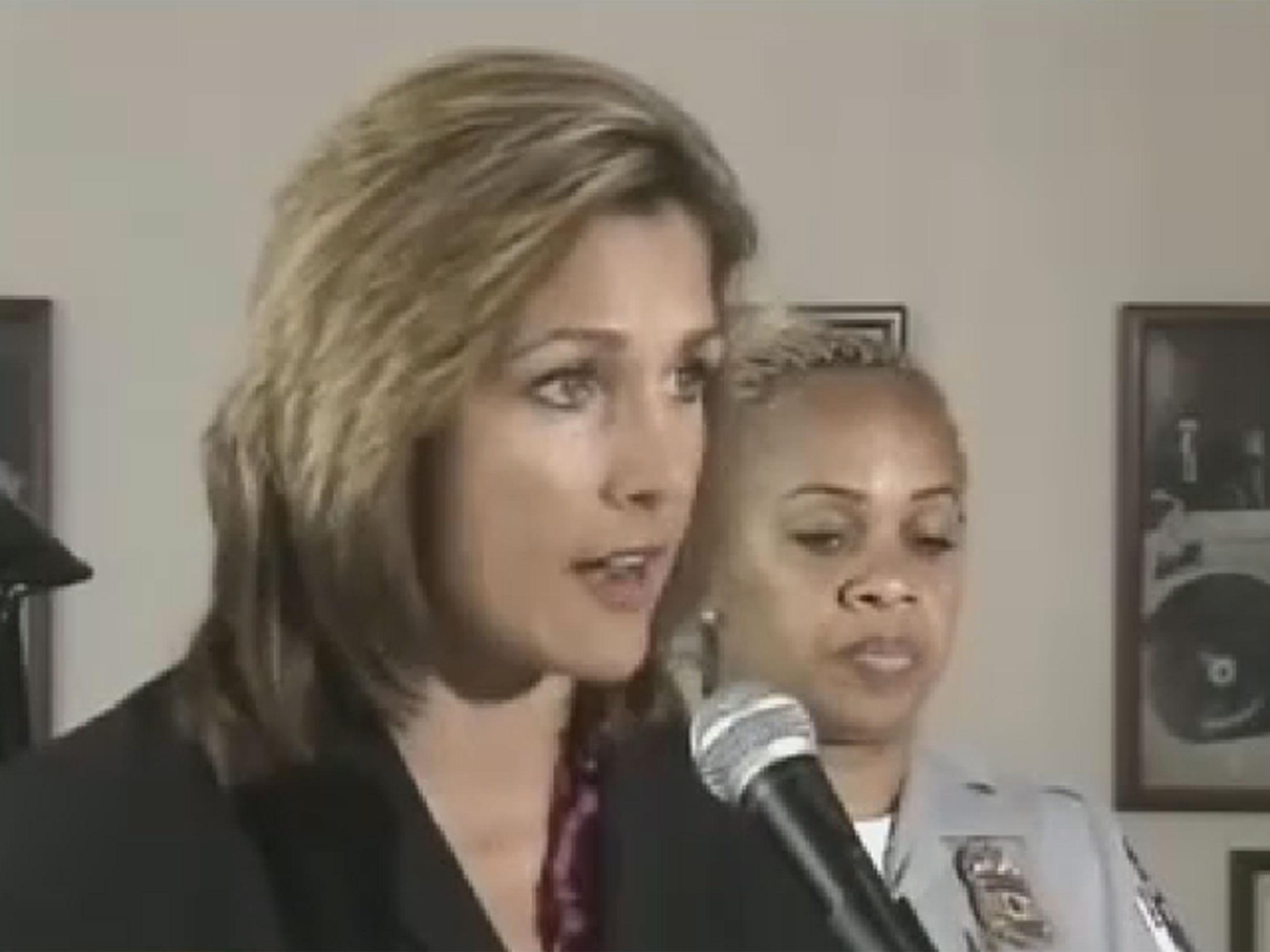 Police were called to a Ft. Washington home after Aniya's foster father called 911 Tuesday night to report that he discovered the girl unresponsive. She was taken to a hospital where she was pronounced dead.

Julie Parker, a county police spokeswoman, said an autopsy confirmed Wednesday the child died from blunt force trauma. The boy is being charged as a juvenile and his name is not being released.

"Detectives developed probable cause to charge the boy after conducting interviews with the family," Parker said.

The 12-year-old made his first appearance in court Thursday. He is being held at the Cheltenham Youth Facility.

Parker confirmed that Aniyah was a foster child living with the 12-year-old boy and his biological family. Both children lived in the home with two other biological children, a 15-year-old and a 9-year-old.