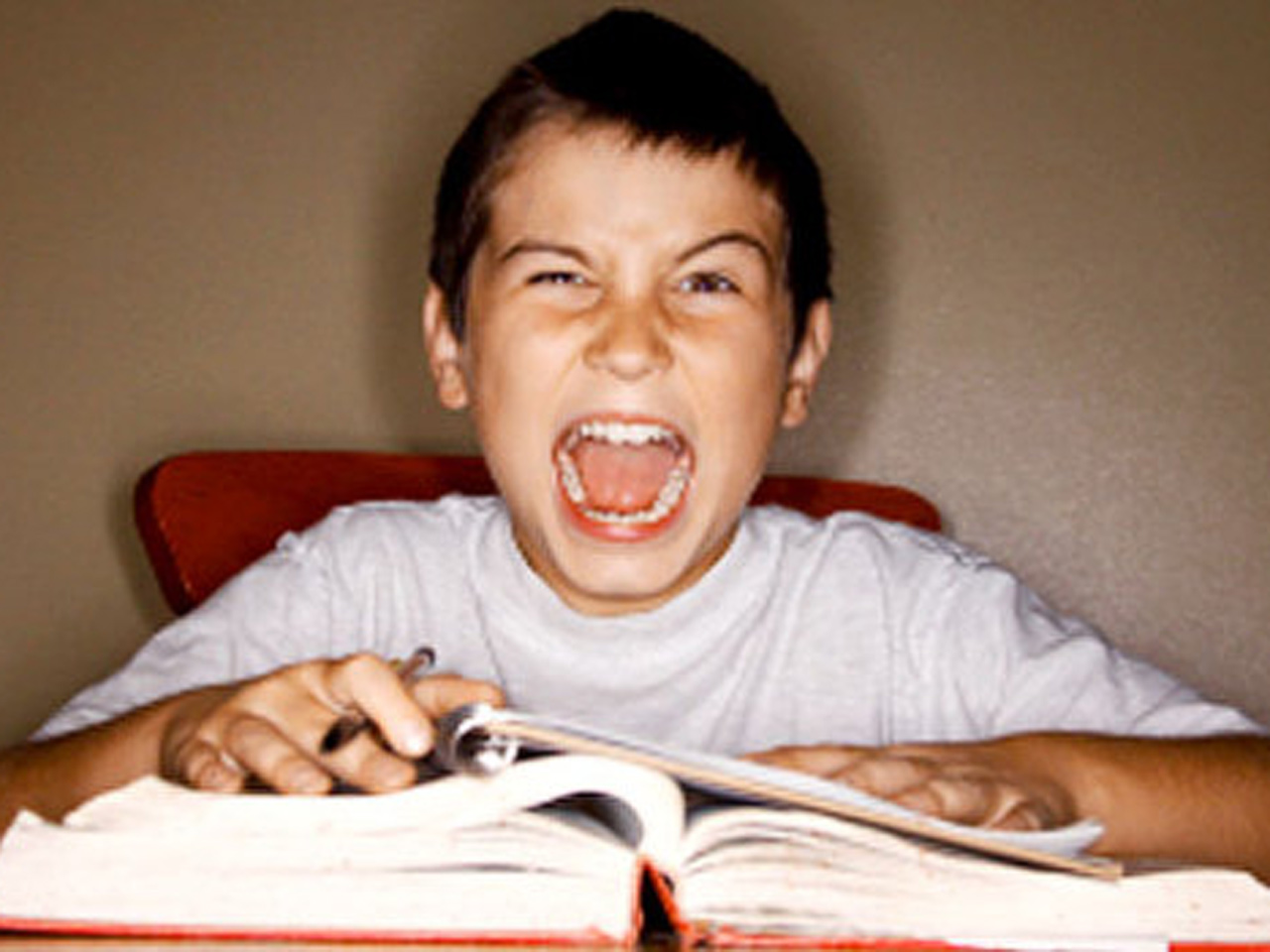 A new study suggests that people with attention deficit hyperactivity disorder (ADHD) who take medication are about a third less likely to commit a crime than those who do not take medication.

"The most probable interpretation would be that medication reduces symptoms like impulsivity, and that would be similar regardless of country or culture," study researcher Paul Lichtenstein, a genetic epidemiologist with the Karolinska Institutet in Stockholm, said to WebMD.

ADHD is behavioral problem manifested by inattentiveness, overactivity, impulsivity or a combination of symptoms. Depression, lack of sleep, learning disabilities, tic disorders and behavior problems may also be observed. Most children who have ADHD have at least one other developmental or behavioral problem.

The National Institutes of Health estimate that the disorder affects about 3 to 5 percent of school-aged children, making it the most commonly diagnosed behavioral disorder of childhood. It is more often found in boys and girls, and can be known to run in families. The cause is unknown.

The research, which was published in the New England Journal of Medicine on Nov. 22, 2012, looked at a Swedish registry of more than 25,600 people. Scientists looked at medication records and compared them to criminal records from 2006 to 2009.

They discovered that men were 32 percent and women were 41 percent less likely to commit a crime if they had been taking their medication for ADHD. The kind of medication did not make a difference.

For the people with ADHD, the most of the crimes were non-violent. Burglary was the most common. Only 4,000 of the 23,000 crimes were violent.

"What this study adds is that this probable reduction in the risk of crime should now also be taken into account in this evaluation," Lichtenstein said. "So, I guess it might be taken as a motivation for parents as well as young adults to consider to take medication."

Philip Asherson, an ADHD expert from Britain's Institute of Psychiatry who was not involved in the study, told Reuters, that medication could prove to be a cost-effective way to reduce crime. Lichetenstein added in a statement that using medication may lead to drastic lowering of total crime numbers in many different areas.

"This is further affirmation that medication, when indicated, is part of the solution, not part of the problem," Dr. Andrew Adesman, chief of developmental and behavioral pediatrics at the Steven and Alexandra Cohen Children's Medical Center of New York, said to WebMD. He was not involved in the study.

Still, parents of children with ADHD and adults with ADHD should look at the pros and cons of taking medication.

"We've shown that ADHD medication very probably reduces the risk of crime," researcher Henrik Larsson, an associate professor at the Karolinska Institute, said to Reuters. "However ... most medical treatments can have adverse side effects, so risks must be weighed up against benefits."