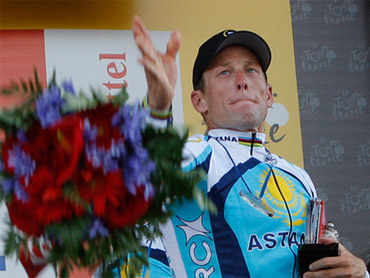 A new study shows thousands of patients harmed by medication errors in American hospitals each year. And the number of reported errors is on the rise.

Four years ago, a report from the Institute of Medicine estimated tens of thousands of deaths annually were due to medical mistakes in hospitals around the country.

The Early Show medical correspondent Dr. Emily Senay says this year's report details almost 200,000 medication errors in the year 2002, as voluntarily and anonymously reported by about 500 hospitals and health care facilities around the country.

The United States Pharmacopeia (USP) set up a database to keep track of mistakes in prescribing and dispensing medication in an effort to help hospitals report, understand and hopefully prevent those mistakes in the future.

The vast majority of the errors reported in the study were corrected before causing harm to the patient.

But, the study did find the following: