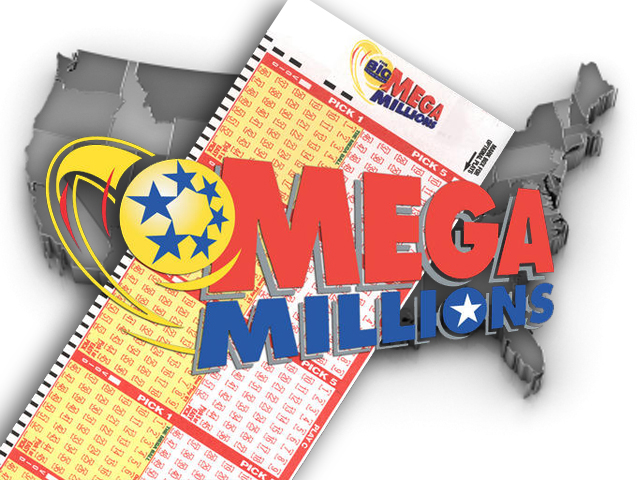 DES MOINES, Iowa -- Someone out there just became a multimillionaire.

California Lottery officials say a ticket sold in San Jose matches all six numbers drawn in Tuesday night in the Mega Millions game. The top prize soared to an estimated $636 million, making it the second largest jackpot in U.S. history.

The lucky ticket was purchased at Jennifer Gifts on Tully Road in San Jose, according to California Lottery officials.

There was no immediate word on whether any other winning tickets were sold.

The jackpot had been $586 million, but lottery officials increased it Tuesday morning because of strong ticket sales ahead of the night's drawing.

The jackpot now trails only a $656 million Mega Millions pot in March 2012.

Paula Otto, lead director for Mega Millions, said officials expected about 70 percent of the possible number combinations to be purchased. The cash option is $341 million, before taxes.

"I only bought four, just thinking: You know what? They say, All you need is a dollar to win. We are four people on it so we're hoping for the best," said Helen Tirado.

Unfortunately for Tirado and others like her, changes in recent months mean dwindled chances for winning Mega Millions. Odds of winning the jackpot used to be 1 in 176 million. This past October, those odds changed to 1 in 259 million. Players used to have to pick six numbers from 1 to 56, but now it's 1 to 75.

Sociology professor Iddo Tavory, who studies the behavior of how people make decisions, says when lottery players start to fantasize about their future after winning the lottery, their choice to enter seems rational.

Lottery officials tell CBS News, the majority of Mega Millions sales come on the final day -- and with today's snow across parts of the country -- we will have to wait to see how that affects the projected $250 million in sales.

Mega Millions is played in 43 states, the District of Columbia and the U.S. Virgin Islands.