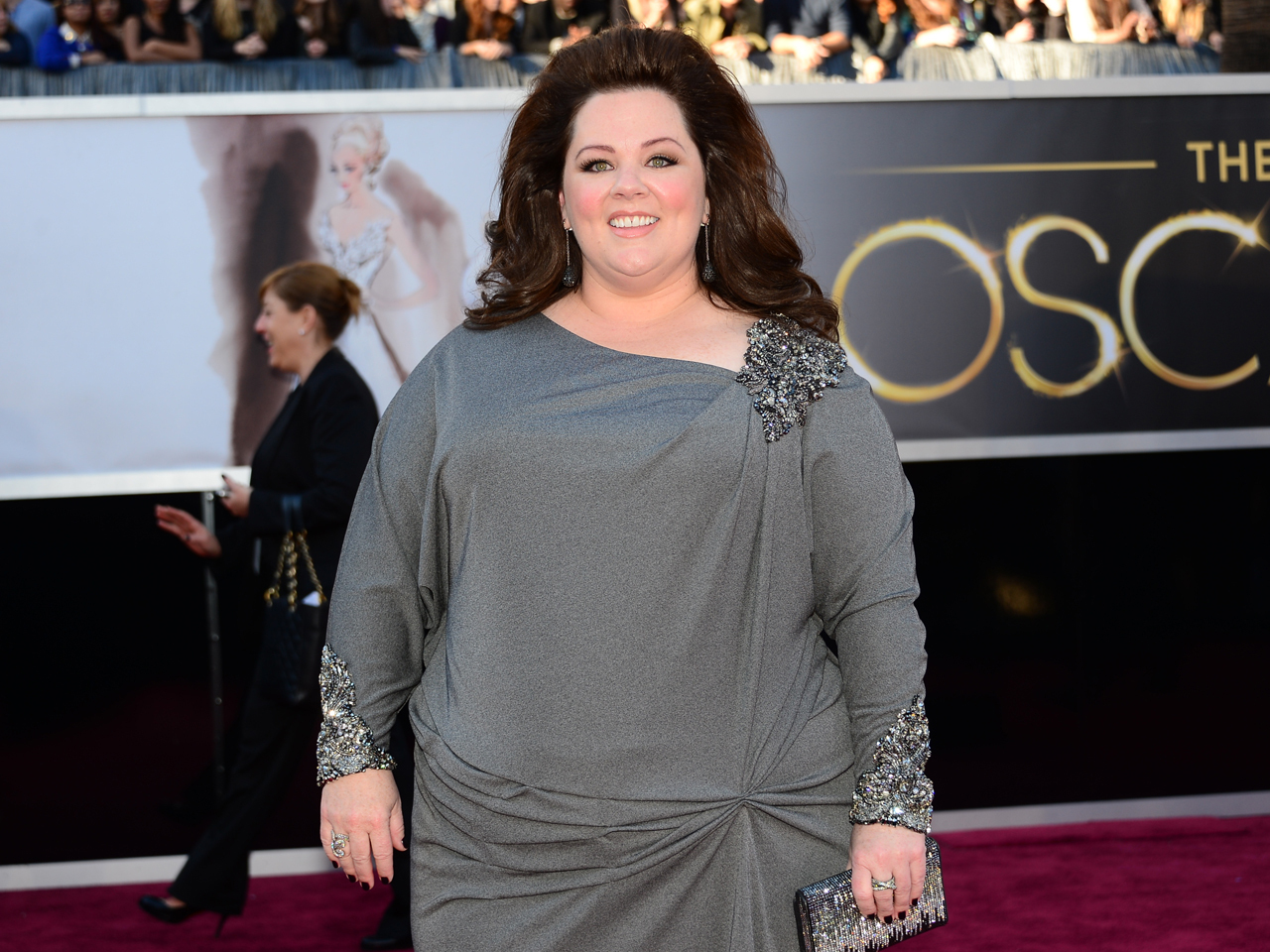 Watch out, Jason Sudeikis -- Arlene is coming back.

Melissa McCarthy is returning to host "Saturday Night Live" on April 6, according to Us Weekly.

The Oscar-nominated actress, 42, drew laughs and positive reviews in 2011 when she hosted the NBC late-night sketch show for the first time. One of her most memorable bits from that night came when she played the overly-forward Arlene, who refused to take no for an answer from her co-worker (played by Sudeikis).

Her CBS sitcom, "Mike and Molly," for which she won a best actress Emmy in 2011, is now in its third season.

Tell us: Do you look forward to seeing McCarthy return to "SNL"?