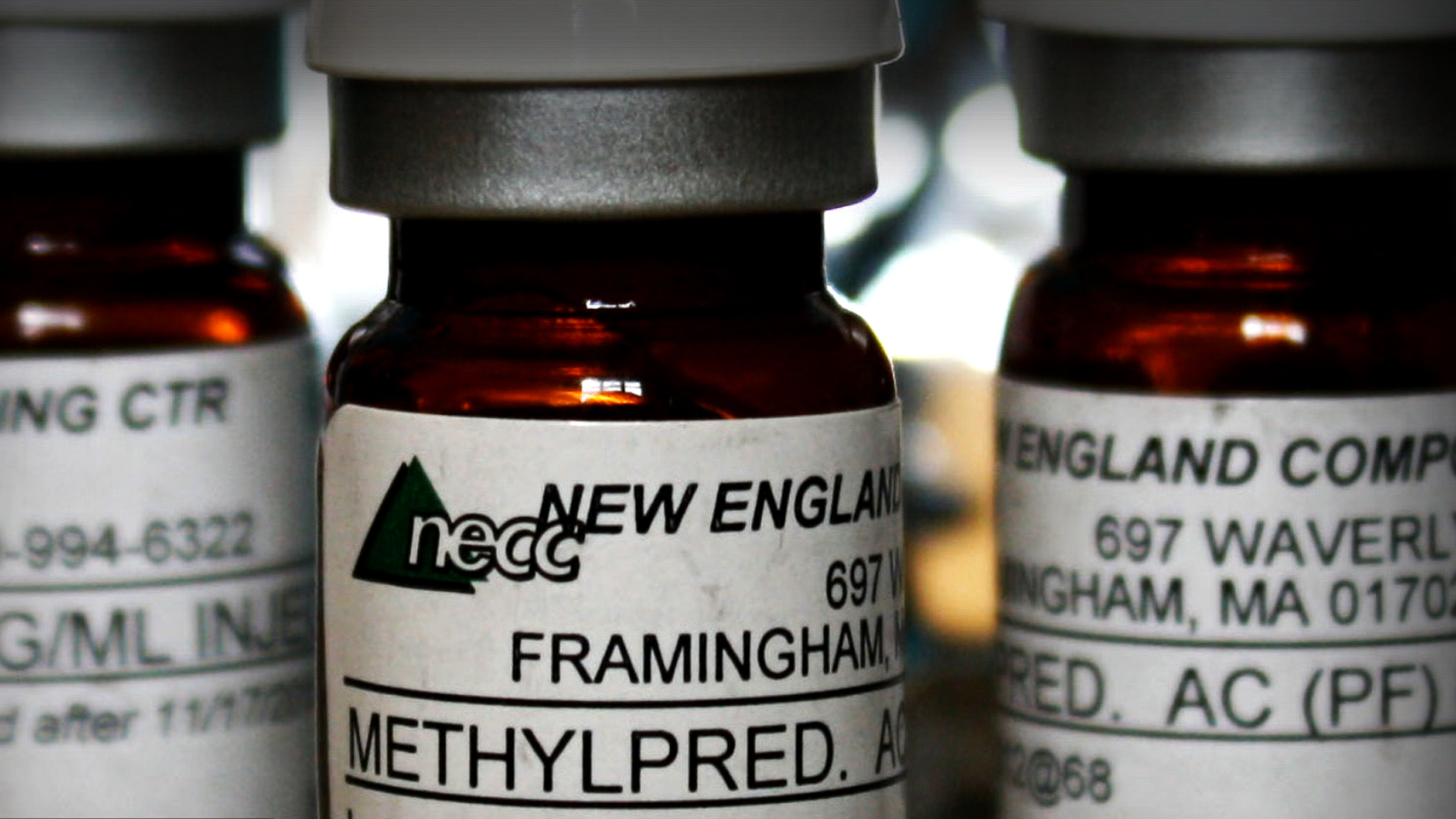 More than 400 patients are infected with fungal meningitis tied to contaminated steroid injections from the New England Compounding Center, the Centers for Disease Control and Prevention announced Monday.

On Monday, House lawmakers investigating a nationwide outbreak of deadly meningitis have summoned the head of the Food and Drug Administration to testify at the first congressional hearing on the issue next week.

The Energy & Commerce Committee said that FDA Commissioner Dr. Margaret Hamburg will appear before the committee on Nov. 14.

Committee staffers said they have also invited Barry Cadden, co-founder of the specialty pharmacy linked to the outbreak. Also invited is James Coffey, director of the Massachusetts Board of Registration in Pharmacy. Staffers say they are awaiting replies from Cadden and Coffey.

Compounding pharmacies traditionally fill special orders placed by doctors for individual patients, turning out a small number of customized formulas each week. But some pharmacies like the NECC have grown into much larger businesses in recent years, supplying bulk orders of medicines to thousands of doctors and hospitals across the country.

In recent weeks, inspectors from the FDA and Massachusetts department of health have reported unsterile conditions at the Framingham, Mass. pharmacy's facilities. The most recent inspection from the FDA uncovered contaminated medicine vials and green and yellow residues, water droplets and standing water in or around production rooms that were supposed to be sterile.

House and Senate lawmakers have called for hearings to examine how the outbreak could have been prevented.

Compounding pharmacies have long operated in a legal gray area between state and federal laws. All pharmacies, including compounding pharmacies, have long been regulated by state pharmacy boards. However, the FDA has attempted to exercise its authority in cases where major problems have arisen. In several instances, federal courts have ruled that the agency overstepped its bounds.