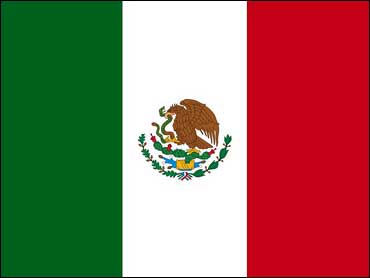 Twenty-three inmates were killed and several others injured during a prison brawl Wednesday morning at a northern Mexico penitentiary, prison officials said.

The fight broke out between inmates at the state prison in the city of Durango that houses 2,025 inmates, said prison spokeswoman Carla Puente.

Puente said she did not know the specific number of injuries nor the reason for the fight, which was quelled by guards.

More than 60 inmates have died during fierce fights at Mexico's often overcrowded and loosely run prisons in the past two years. Officials at the state-run prisons frequently complain that they are not equipped to handle violent drug traffickers who are being held on federal charges.

Once a quiet state, Durango has seen an upsurge in cartel violence in recent years, both in its cities and its prisons. Last August, a fight among inmates facing drug charges at a state prison in the Durango city of Gomez Palacio killed 19 inmates and left more than 20 injured.

In October 2008, 21 prisoners died in a fight between inmates at an other state prison in the border city of Reynosa, across from McAllen, Texas.

And in September 2008, two riots at La Mesa state prison in the border city of Tijuana across from San Diego, California, killed at least 23 people, including two inmates from the U.S.

La Mesa prisoners argued that officials weren't giving them food and water, but prison officials blamed troublemakers for the violence.