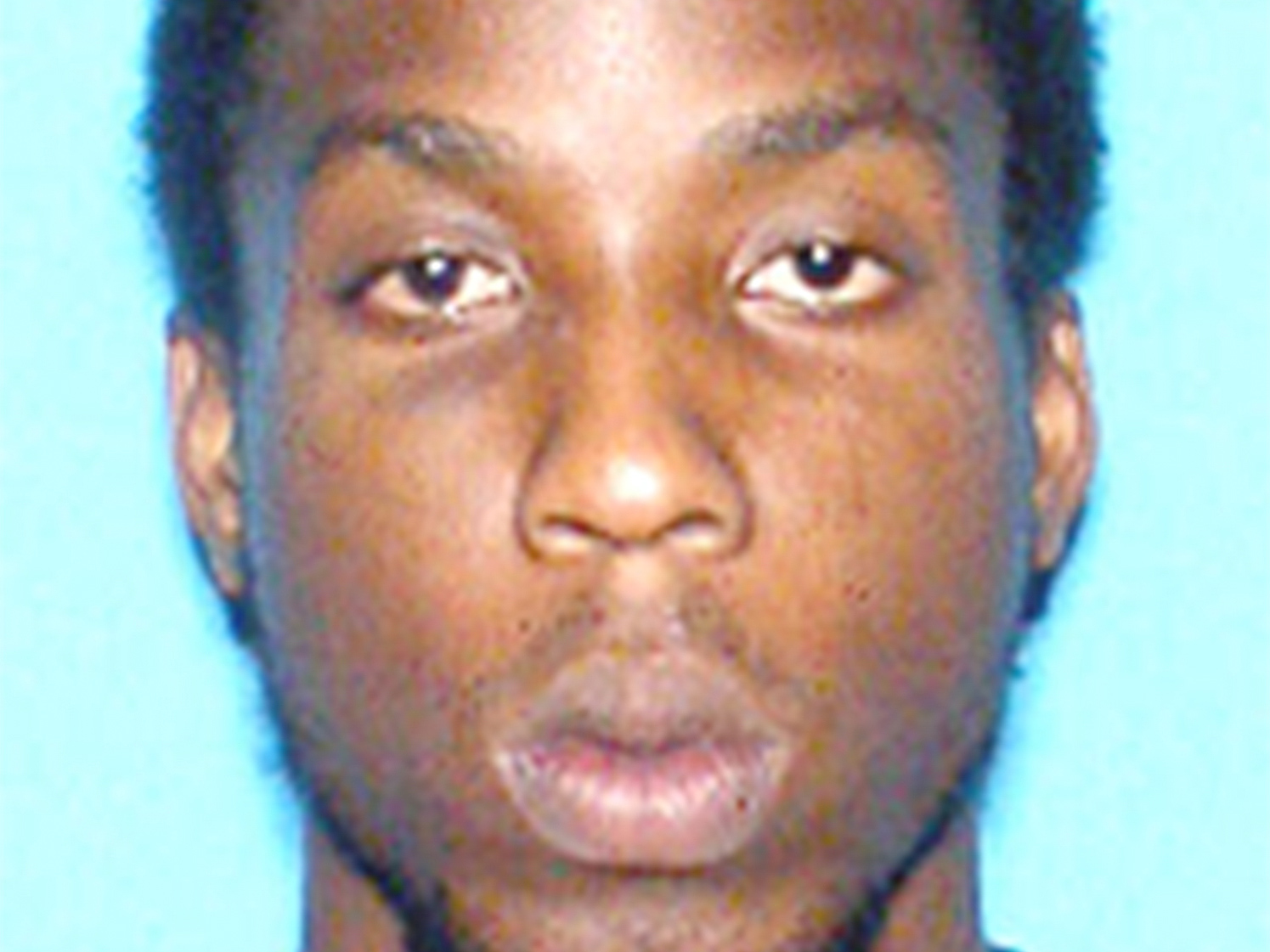 (CBS/AP) MIAMI - Police in Miami were searching Sunday for a man accused of shooting at least three people after an apparent domestic dispute with his girlfriend.

Erin Cash, 23, is wanted on charges of attempted murder. He has told police he will not surrender.

Miami-Dade Police Det. William Moreno said the incident started when officers responded to a call at 8 a.m. from a woman who claimed she had been beaten by Cash, her child's father.

Cash then fled the scene with the couple's 3-year-old son and threatened to harm the mother and child, Moreno said. Cash later dropped the boy off at his mother's house unharmed.

Police said Cash then drove around looking for his girlfriend's brother and began firing shots once he found him. Another brother and a bystander were also shot as Cash continued shooting, police said. The victims' injuries were not believed to be life-threatening.

The car was left abandoned at the home address listed for Cash. The detective said Cash told them he would not surrender.

Cash's mother, who did not wish to be identified, told CBS Miami she wants her son to turn himself in.