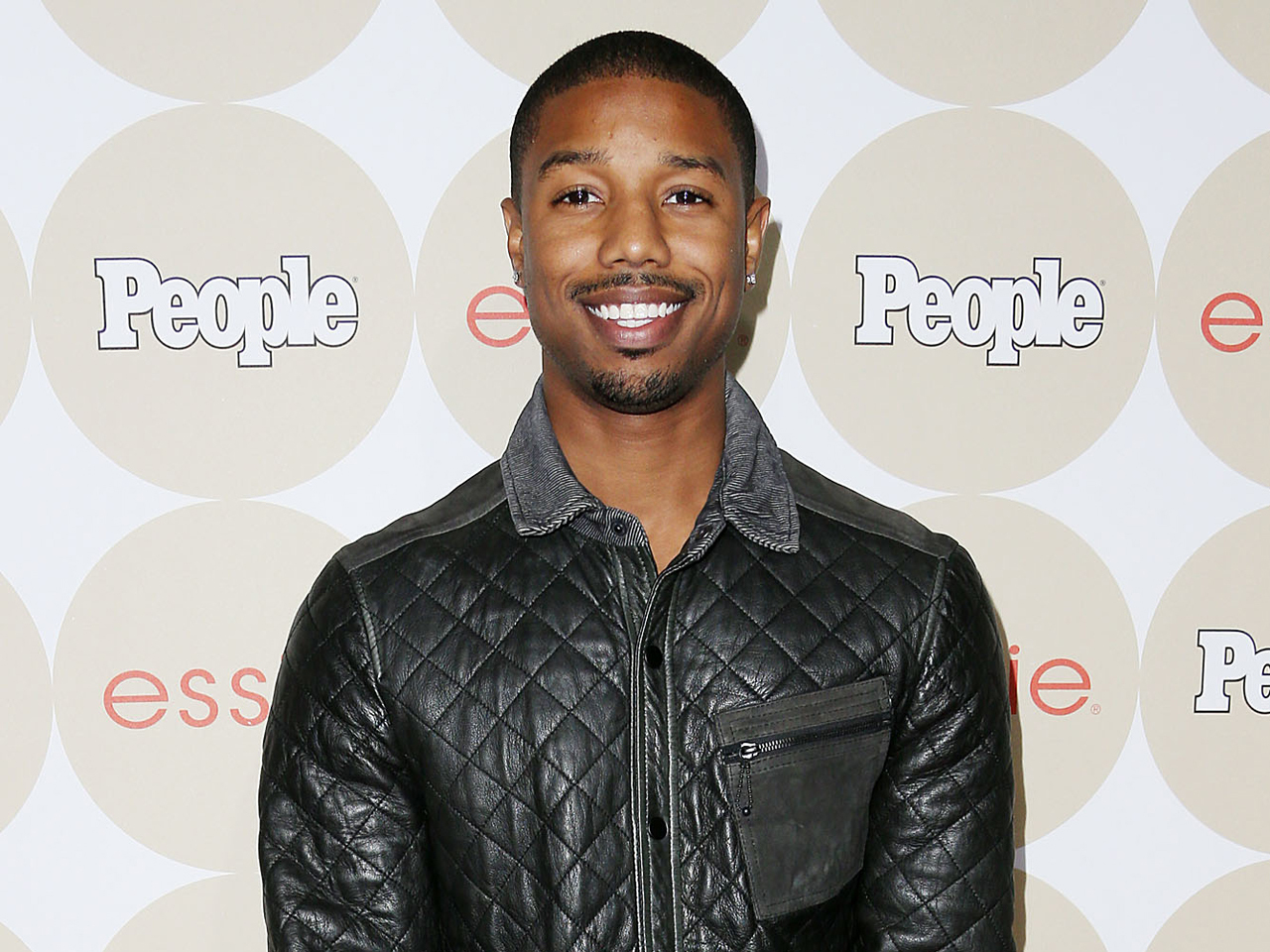 LOS ANGELES Michael B. Jordan wants it all -- from a "Rocky" spinoff to a role in the next "Star Wars" movie.

The 26-year-old actor is in discussions for key roles in several big-budget studio movies after his star turn in this summer's indie "Fruitvale Station," which won both jury and audience awards at the Sundance Film Festival. His role as Oscar Grant, killed by transit police in 2009 at an Oakland train station, is expected to lead to acting honors as Hollywood's movie awards season begins in coming months.

"You win Sundance, you pop up on a lot of peoples' radar. So it's been incredible. It's a different conversation. Studios, producers, writers, directors - getting to know a lot of people in the industry," Jordan said in an interview Wednesday night at People magazine's "Ones To Watch" party.

He's set to work alongside Sylvester Stallone in a "Rocky" spinoff film, saying: "That's amazing, I can't wait to do it. ... That definitely is going on."

"Chronicle" director Josh Trank is considering him for the Human Torch in a "Fantastic Four" reboot currently in development. "Definitely interested in the project. Josh Trank is a buddy of mine," Jordan said.

And Jordan may be filling Will Smith's shoes in a long-in-the-works sequel to Roland Emmerich's 1996 alien invasion hit "Independence Day." He says he's a "big fan" of Smith and the original film, so "if that came true, that would be cool, too."

Finally, there's "Star Wars: Episode VII," to be directed by J.J. Abrams. Jordan, who met George Lucas through "Red Tails," says he auditioned for an unspecified part but didn't wield a lightsaber.

"I mean, everybody's going in on this project. They're trying to figure out what they want," he said. "That's another incredible franchise. It's pretty crazy! ... We'll see how it happens. I don't know how I can do everything."