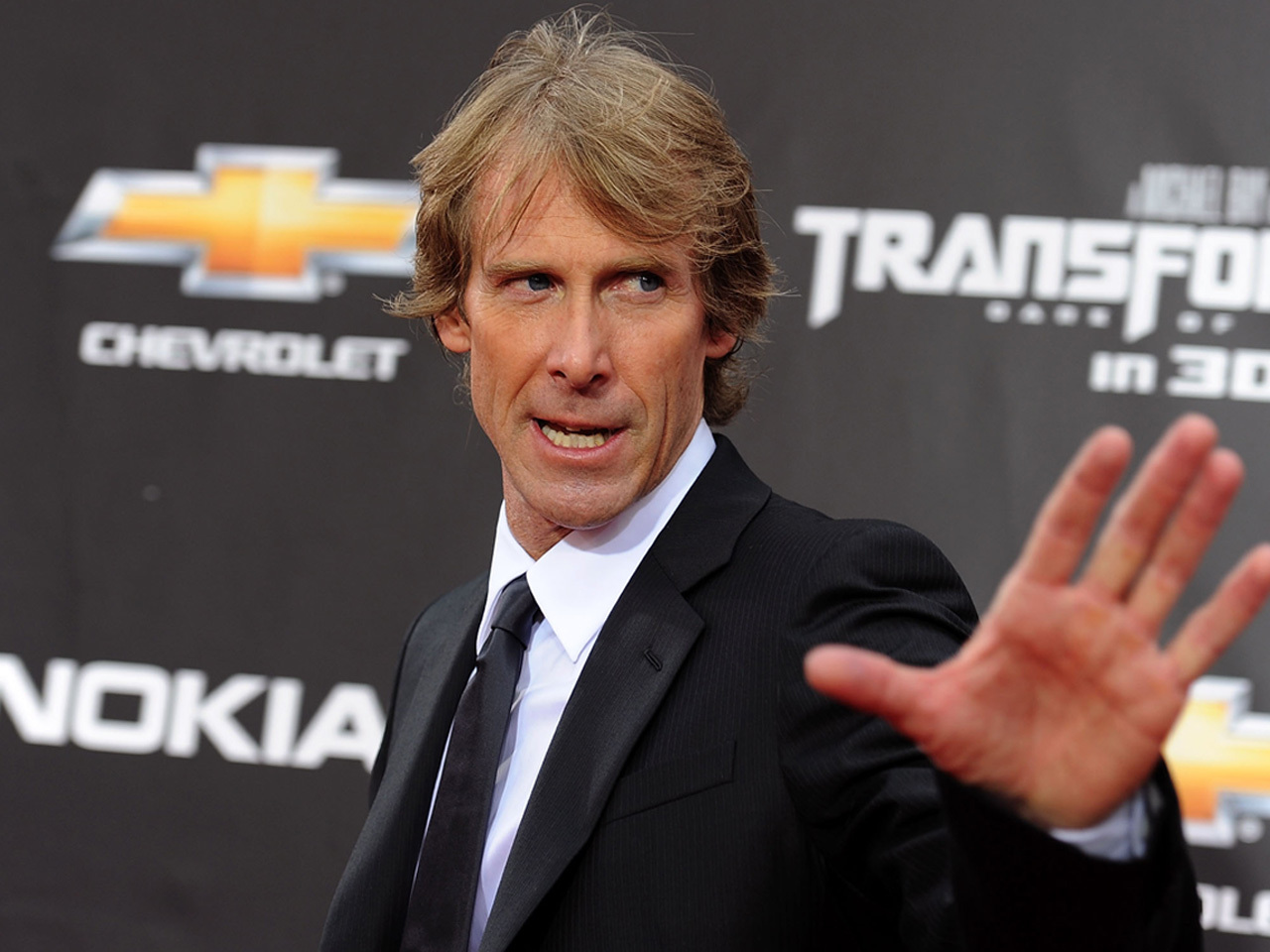 The fight scenes were supposed to play out only on camera, not in real life.

Producer and director Michael Bay was uninjured during a scuffle Thursday on the busy Hong Kong set of his latest action film, "Transformers: Age of Extinction."

A Hong Kong police spokeswoman says two brothers who own a shop near the movie set approached Bay, with the younger sibling demanding 100,000 Hong Kong dollars ($12,900) from the filmmaker.

When he refused to pay, the brothers assaulted Bay as well as three police officers who tried to intervene, added the spokeswoman, who spoke on customary condition of anonymity.

She told Reuters that the last name of the brothers is Mak. A third man with the last name Chan was also arrested at the scene and taken into custody with the brothers, who face charges of blackmail and assault. Police are continuing to investigate the case.

Filming on the fourth "Transformers" installment continued following the incident.

Paramount Pictures gave a different account of the incident, which it said occurred on the film's first day of production in Hong Kong.

It said in a statement that a man allegedly under the influence of a narcotic substance rushed onto the set wielding an air conditioning unit and swung it at Bay's head. It said Bay ducked and wrestled the air conditioning unit away from the man. Police arrested the man and two companions, and no one on the set was injured, Paramount said.

After initial media reports of the assault first surfaced, Bay took to his official website to offer his own account of the ordeal. He says that local vendors were paid an inconvenience fee for the "Transformers" crew to shoot near their shops, but one of the merchants demanded four times as much as what was being given to everyone else. Bay refused.

The vendor later returned to the set, holding an air conditioning unit in his hands and in the company of several friends. Bay claims the vendor tried to slap him, but he ducked and threw the air unit onto the floor. Security then stepped in and Bay alleges that it took seven large men to subdue the vendor.

"It was like a Zombie [sic] in Brad Pitt's movie World War Z," Bay wrote. "He lifted seven guys up and tried to bite them. He actually bit into one of the guards Nike shoe, insane. Thank god it was an Air Max, the bubble popped, but the toe was saved."

"Then it took fifteen Hong Kong cops in riot gear to deal with these punks. In all, four guys were arrested for assaulting the officers."

Bay's full account of the incident can be found here.

"Transformers: Age of Exctinction" is scheduled for a June 27, 2014, release date.

The president-elect announced several members of his national security team last week, but has not selected a defense secretary.