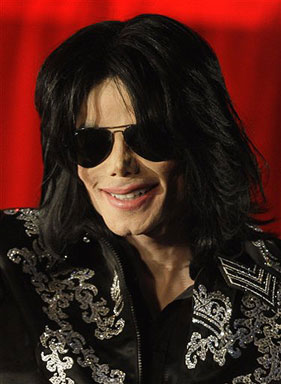 LOS ANGELES (CBS/AP)- The "King of Pop" legend Michael Jackson continues to rake in millions even years  after his death in June 25, 2009.

Michael Jackson's estate has earned more than $310 million since then  but is still dealing with a series of lawsuits and financial disputes.

PICTURES: Michael Jackson: 1958-2009
PICTURES: Memories of Michael
PICTURES: "This Is It" Hits Hollywood

According to a filing in Jackson's probate case, he died with more than $400 million in debt. The filing reported the income, and more than $159 million in spending for the period between June 2009 and December 2010.

The estate' is currently negotiating settlements for several lawsuits, including disputes over Jackson's "Thriller" album.

Estate administrators have recovered much of Jackson's debt and negotiated deals for video games such as "Michael Jackson The Experience" on Wii and Xbox consoles, new albums and "This Is It" a movie using rehearsal footage from Jackson's last concert.