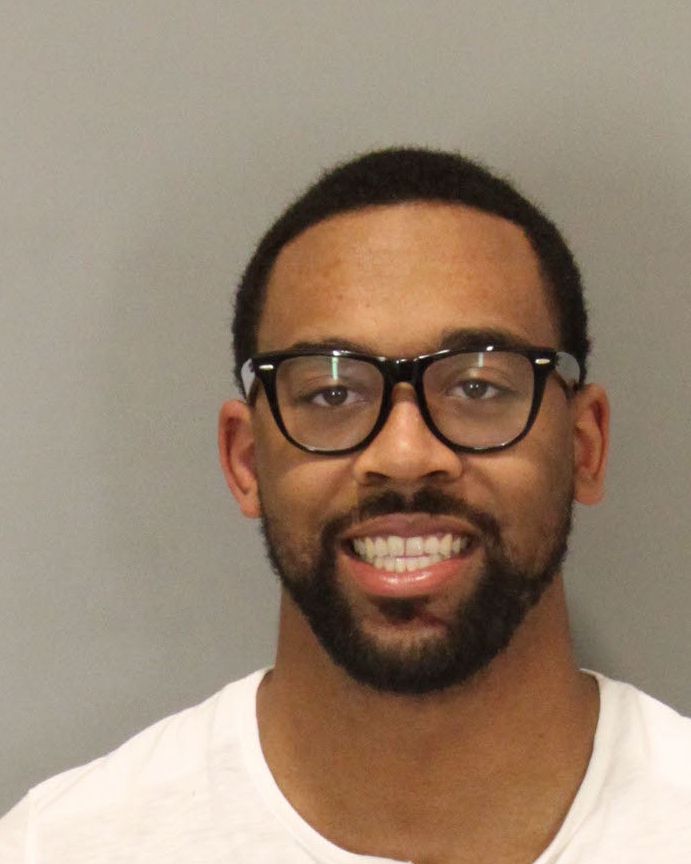 Jordan, 21, was allegedly having an argument with two women in the hotel driveway just after 2 a.m., and hotel security had unsuccessfully tried to subdue him, according to a news release. Police were called to the Embassy Suites, and say they tried to handcuff a "very animated, intoxicated and uncooperative" Jordan.

Jordan was charged with resisting arrest, disorderly conduct, and obstructing, but was released by Sunday night, reported CBSSports.com.

A rising senior, Jordan averaged 13.7 points for UCF last season.  There have been reports questioning whether or not he would be returning to play with the Knights in the fall.