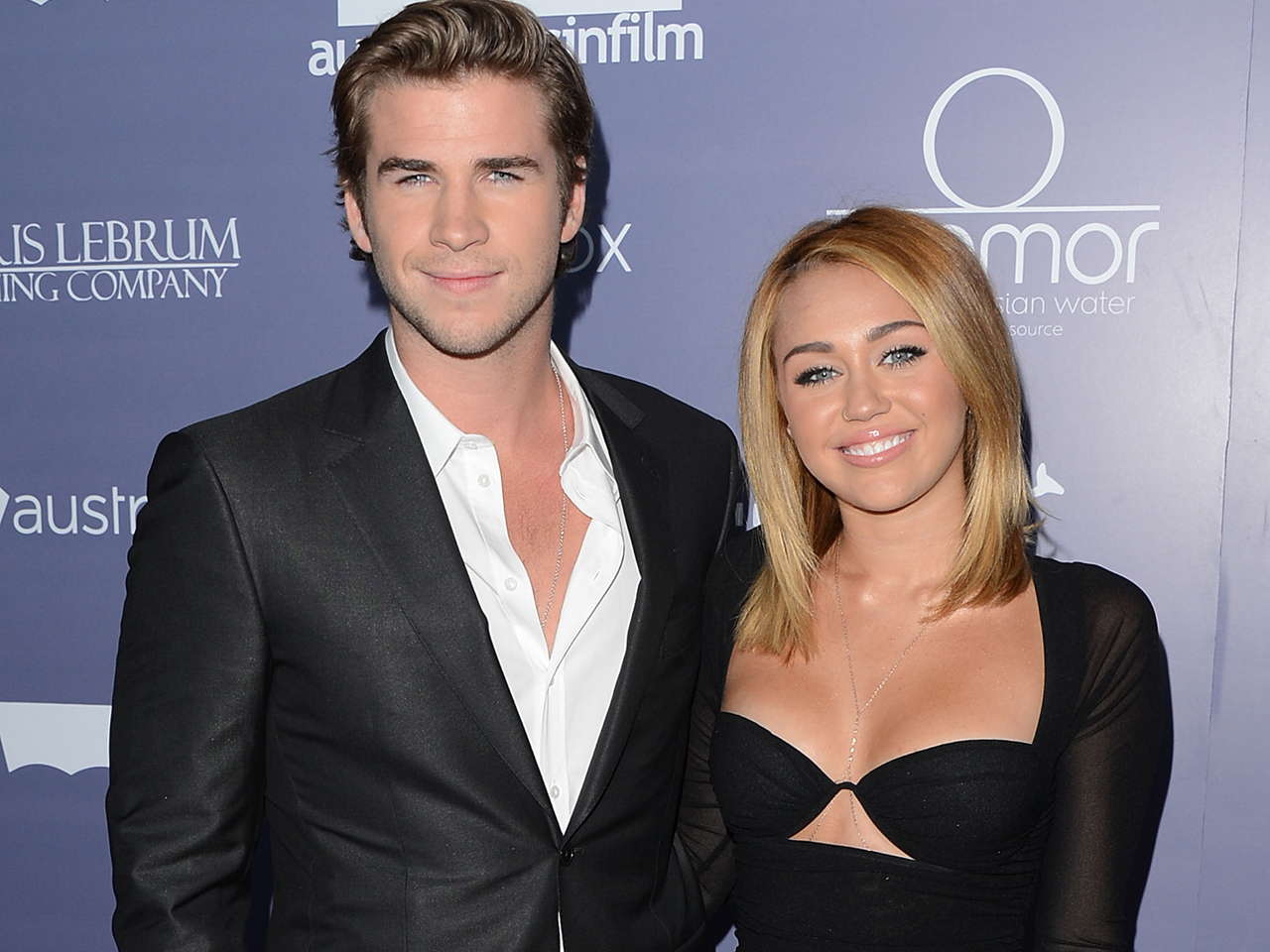 Miley Cyrus says her wedding to Liam Hemsworth is still on.

The singer-actress took to Twitter on Wednesday to combat rumors that the couple's nuptials had been called off:

But while wedding bells are still ringing for the couple, they've reportedly been having some relationship troubles.

"The wedding is still on," a source told People. "Miley and Liam have had some problems that they are working through. Miley doesn't think it's a big deal. She loves Liam and can't wait to marry him."