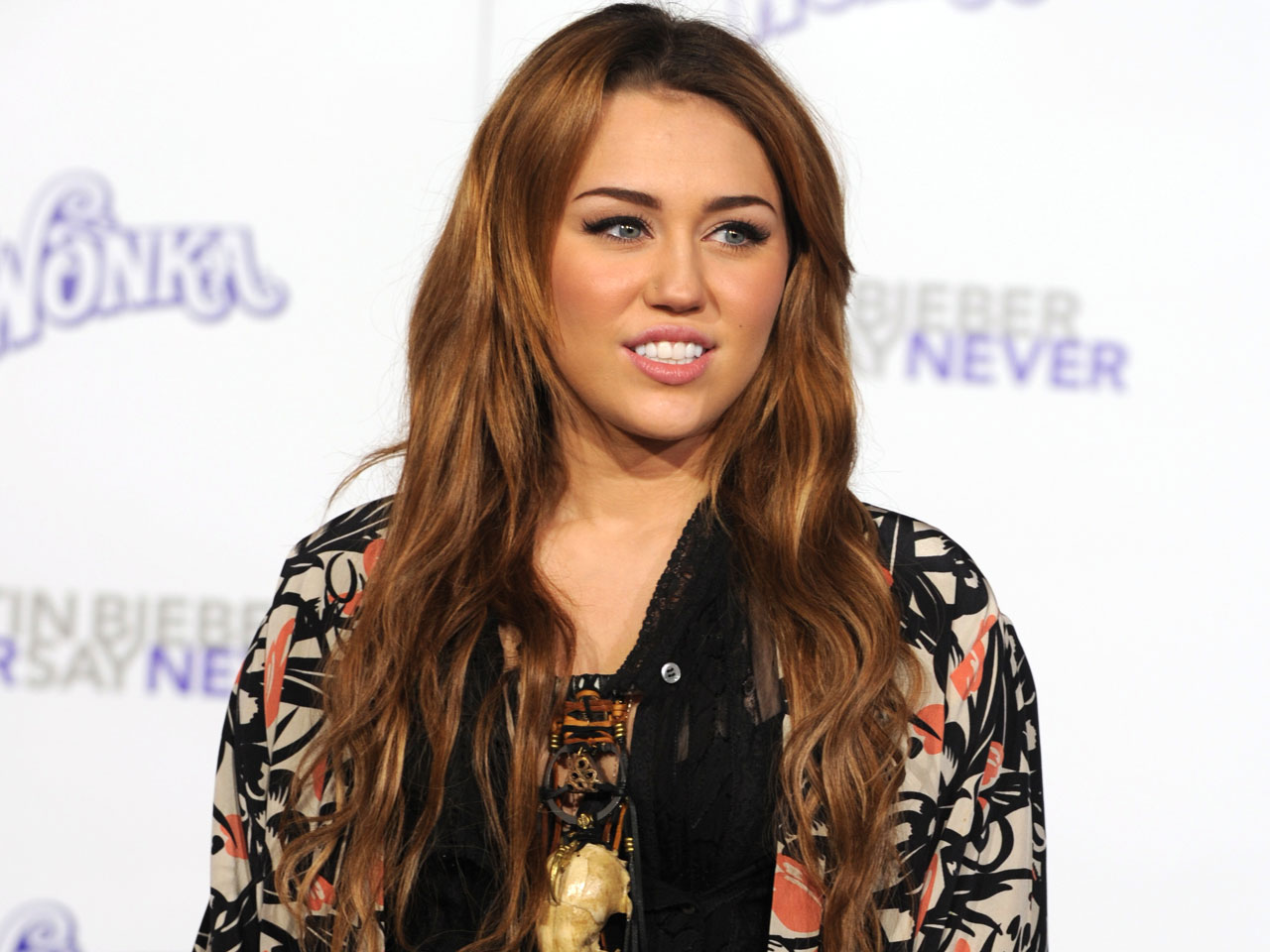 The singer-actress will take on hosting duties at "Saturday Night Live" for the first time on March 5.

A separate musical guest is scheduled to perform that night.

Fans will have to watch and see whether the now-infamous video showing Cyrus smoking salvia will be addressed during the show, or if she'll appear on "The Miley Cyrus Show," a sketch in which cast member Vanessa Bayer parodies the pop star.

Do you think Cyrus will make a good host? Tell us in the comments.