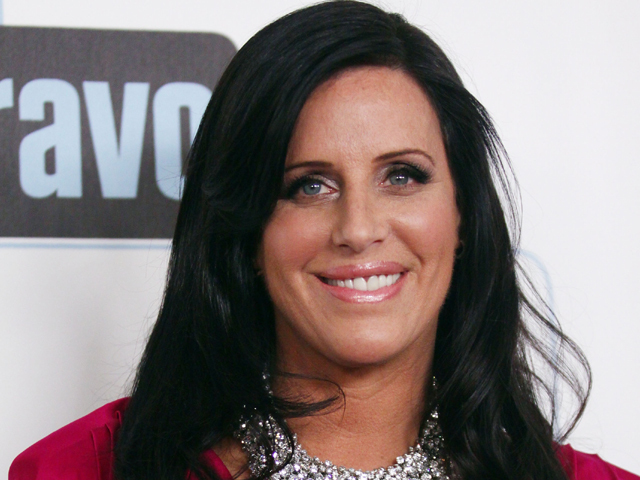 (CBS) Let's face it, love isn't easy - especially if you've just spent Valentine's Day alone at home, watching TV in your PJ's, eating bonbons and wondering where have all the good ones gone.

Well, you're not alone - and that doesn't mean you can't turn things around and find the love of your life. According to Bravo's "Millionaire Matchmaker" Patti Stanger, there's hope for all the singles out there.

As an experienced third-generation matchmaker and savvy business woman whose docu-series is going into its fourth season, Stanger knows a lot about finding the right mate - and she's not afraid to tell it like it is.

While Stanger is a matchmaker for those with big bucks, when it comes to love and getting what you want, you don't need to be on the cover of Forbes or have a high-end net worth. There's no price you can put on love.

So what should women look for?

"Forget about the millionaire. Let's talk about ambition," she says. "Does he have a five year plan? Does he plan to give you want you need. It's not just about money. Yes, we're all working hard, but I like making my own money. So, even if I marry Mr. Private Plane I am still going to make my own money and buy my Louis Vuittons. He may buy me Cartier, but I am still going to go to Jimmy Choo."

She adds, "That's the thing that we have to realize - if you want to settle down and have children and you don't want to work because you want to be a stay-at-home mom, you have the right to ask for that. And if this guy can give you it, then next - just next! It's a matter of preferentiating of what you do and do not want. You have a right to date a guy who has money. You're not greedy and you're not a gold digger! I get a lot of critics on that one."

While growing up, Stanger was greatly influenced by her mother and grandmother, whose comical, old Jewish expressions resonated with her later on in life, one being:"All it takes is one - there's a lid for every pot!"

According to Stanger's mother, it's never too late to find love.

"Whether you're 18 or 80, there's always another man around the corner. She's been married three times, she should know," Stanger says. "Women need to know what they're the deal in this economy. We are making money; we look hot and we can fry it all up in a pan at the same time. It's the guys that are running the show - and we need to run the show."

So what's on tap for the "Millionaire Matchmaker"?

She hopes to find a lesbian millionairess, but no one has stepped up to the plate just yet.

"I can't find a gay millionairess for the show! Can you believe that? It's not me, you guys won't come and do the show, "she says.

Regardless if she broadens her clientele, Stanger's business continues to flourish with her bestselling book, "Become Your Own Matchmaker," and she's the host of XM Radio's advice show "P.S. I Love You." She also teamed up with Cottonelle for its "Make the Ultra Switch" campaign/contest to help couples learn how to resolve their differences and spice up a stale relationship by making little switches. Stanger also launched a general market dating website called PSXOXO.com and she has a new DVD out called "Married In a Year."