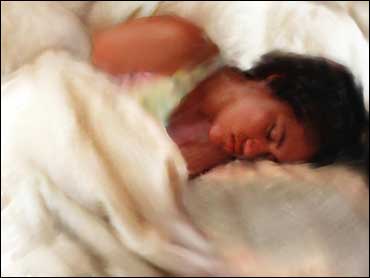 Worried you might lose your job? Searching for a new one? Concerned that your retirement funds are dwindling? In the mood, but lack the energy?

If you answered yes to any of those questions, you may be among the nearly one-third of Americans who are losing sleep because of personal finances, job fears, and the nightmarish state of the economy .

According to a new poll by the National Sleep Foundation: