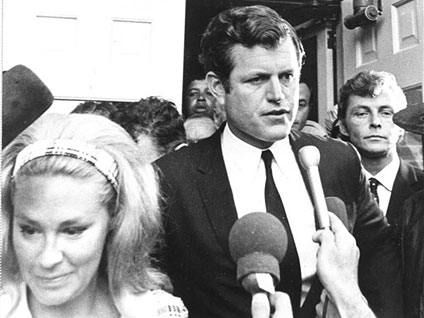 Access Resource Services and the Psychic Readers Network, both based in Fort Lauderdale, Fla., did not admit wrongdoing in the settlement, announced Tuesday by state Attorney General Richard Blumenthal and state Consumer Protection Commissioner James T. Fleming. They also will pay $20,000 for fees and costs to the state.

Access Resource Services reached a similar settlement this week with Illinois. It will stop providing the service there, forgive unpaid debt and provide refunds to customers who disputed whether they owed money, Attorney General Jim Ryan said. It will also pay the state $20,000 for investigative costs.

Consumers have claimed that although the hot line advertised its calls as free, they were directed to a 900 number, kept on hold and not informed they would be charged.

A lawyer for Access Resource Services, Sean Moynihan, maintained the company had done nothing wrong. He said the company will only pay dissatisfied customers.

Access Resource Services has been the subject of lawsuits filed by at least nine states and the Federal Trade Commission, and settlements have been reached in Pennsylvania, Kansas, Indiana and Wisconsin.