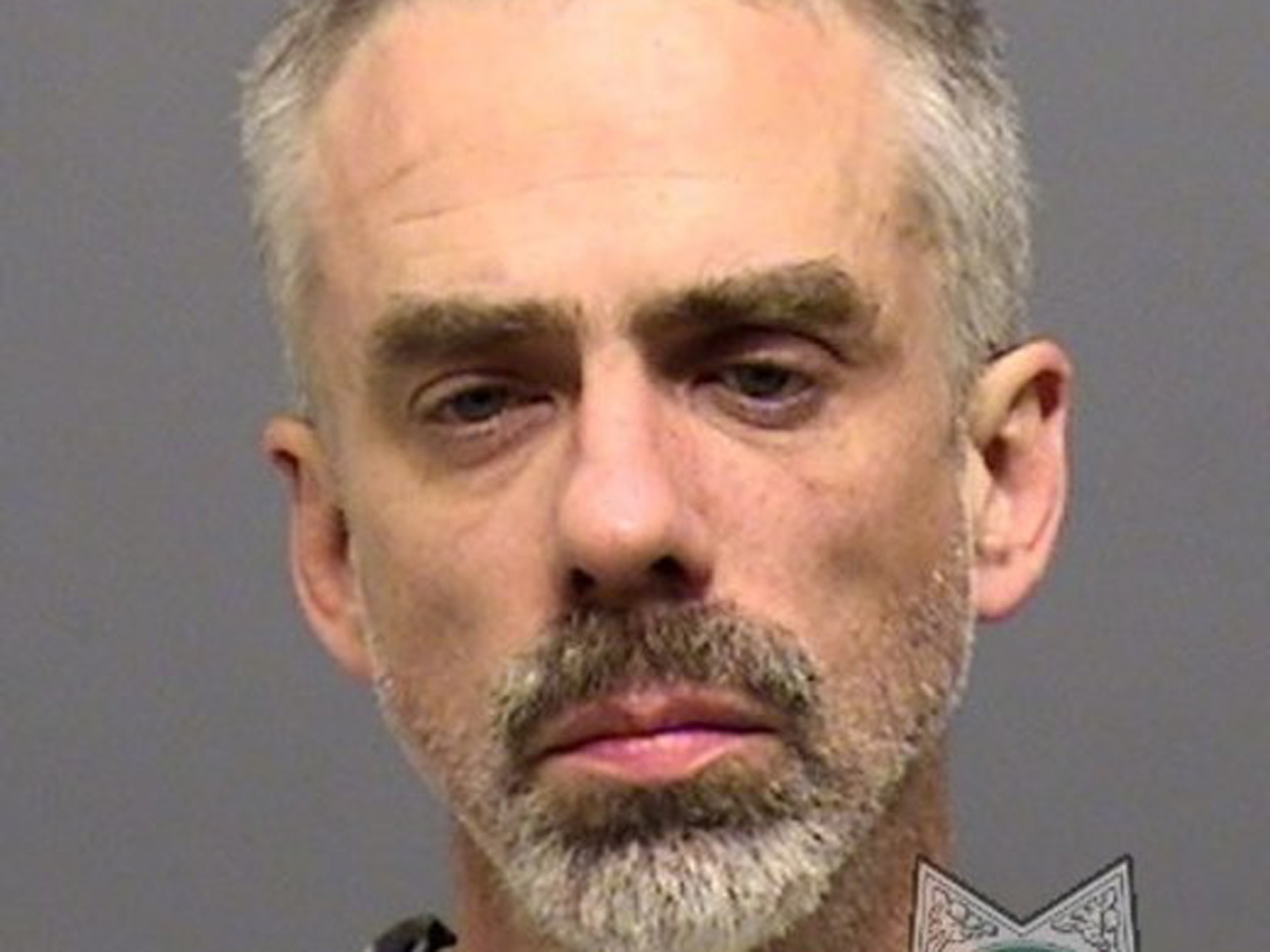 PORTLAND, Ore. - A SWAT team found a 13-year-old Oregon girl who ran away from home this week with a 40-year-old man who was described by police as a transient with a glass eye, the Clackamas County Sheriff's Office said Saturday night.

Sgt. Nate Thompson said Samantha Mae Dodson and Kelsey "Patrick" McCune were discovered just outside the girl's hometown of Oregon City. Samantha was deemed to be in good condition following a medical evaluation and was being interviewed by detectives.

McCune was arrested on an outstanding warrant accusing him of kidnapping. He, too, was being interviewed Saturday night.

Thompson said neither McCune nor the girl put up a fight when they were found shortly after 4 p.m. in the woods at the north end of a mobile home park. The SWAT team was sent to the area after a 9-1-1 dispatcher got a call from a citizen who noticed the pair matched the description of a man and girl whose photos appeared on a heavily circulated flier.

Samantha, who also goes by "Sami," was last seen Tuesday night at her home, and her family reported her missing the next morning. Investigators believed she willingly left with McCune, a friend of Samantha's father who spent Thanksgiving with the Dodson family. The caption on the last self-portrait Samantha posted to Instagram before her disappearance said: "Goodbye to all my friends."

The FBI and other agencies assisted in a search that stretched from Salem to southwest Washington and was conducted with unusual aggressiveness for a case involving a suspected runaway. A cold snap added to the urgency, with investigators saying they believed McCune and the girl were sleeping outdoors with overnight lows in the teens.

McCune was described by police as a transient with salt-and-pepper hair and a glass eye. Records show he has lived in the Portland metro area for years. It's unclear for how long he has been homeless and what led him to it. Though he lacked permanent shelter, investigators said he made money doing freelance computer work.

Samantha's older sister, Sarah Dodson, said Samantha is a talented illustrator who wants to be a scientist when she grows up.