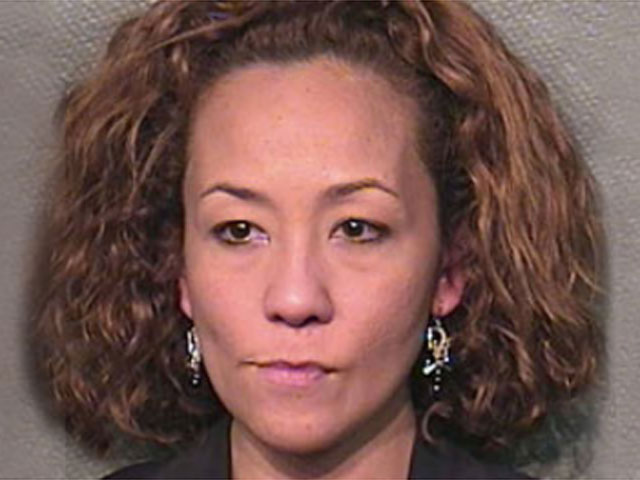 (CBS/AP) HOUSTON - The former mistress of Houston attorney Jeffrey Stern, who was accused of orchestrating at least three failed attempts to kill Stern's wife, was sentenced Friday to 20 years in prison as part of a plea agreement.

Yvonne Stern, the intended target of the murder-for-hire plot, wanted the plea deal to be rejected, saying the sentence wasn't harsh enough.

"It is clear that this monster is very unstable and she should spend the rest of her existence behind bars where she cannot attempt to kill anyone else," Yvonne Stern said during Friday's brief court hearing.

The mistress, Gaiser, was to testify at Jeffrey Stern's trial, which was to begin with jury selection Friday. Gaiser had accused him of being the mastermind behind the murder for hire plot. But prosecutors earlier this week dropped the two counts of soliciting capital murder that Stern faced, saying they did not have sufficient evidence to go to trial.

Stern, 55, admitted he had an affair with Gaiser, 39, but insisted he had no involvement in the homicide attempts. Yvonne Stern has said she forgave her husband for his infidelity and has been supporting him throughout the case, saying they had become

victims of a "fatal attraction" situation.

Yvonne Stern was not injured in the first two attempts on her life. But in a May 2010 attempt, she was shot and wounded at the family home in Bellaire in southwest Houston. She survived a bullet wound to her stomach. In June, Jeffrey Stern's attorneys accused

Gaiser of writing a letter in which she tried to hire a hit man from behind bars to go after her ex-lover. Gaiser's attorneys said Friday she had written the letter out of frustration but never intended to do anything.