After killing thousands in Central America and drenching portions of south Florida, Mitch has finally moved out into the Atlantic. The storm is bringing some lingering rain and gusty winds to Bermuda, but forecasters say the U.S. mainland is in the clear.

The National Weather Service has taken down all tropical storm warnings for the southern half of Florida and the Florida Keys, reports CBS Evening News Anchor Dan Rather.

Still, that was nowhere near the devastation caused by Mitch in Central America. Aid workers Friday were continuing their search for survivors, fearing more will die from starvation and disease. Officials estimate 10,000 have already died there.

In Florida, Mitch had weakened to a tropical storm, but still packed 55 miles per hour wind, and brought flooding and tornadoes.

One highway death was attributed to heavy storms.

By the time Mitch's center made landfall Thursday morning, the region had been lashed for hours with thunderous rain, whipping winds, and occasional twisters.

The Keys, the chain of islands at the state's southern tip, were hit especially hard. Mobile homes flipped, a motel's roof ripped off, trees fell, and power lines snapped in the same areas where Hurricane Georges left damage in September.

There were multiple tornado touchdowns in Key Largo on Wednesday and at least one touchdown in Islamorada, said Becky Herrin, a spokeswoman for the Monroe County Sheriff's Office.

"It took the roof off the Hampton Inn - most of the roof, anyway," she said.

Farther north, "a bunch of trailers turned over and people were trapped inside. We had to go trailer to trailer getting people out," she said.

Seven people were treated for storm-related injuries, mostly cuts and scrapes, at Mariner's Hospital on Plantation Key on Wednesday.

A U.S. Coast Guard helicopter rescued a man and a woman Wednesday after their boat sunk amid 6-to-8 foot swells in the Atlantic Ocean about 52 miles east of West Palm Beach. The two U.S. citizens, who were not identified, were found in a life raft and taken to a hospital in the Bahamas, said Lt. Javier Delgado. Their conditions were not immediately available. 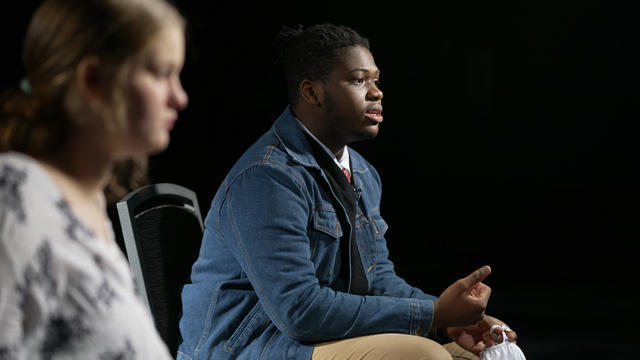 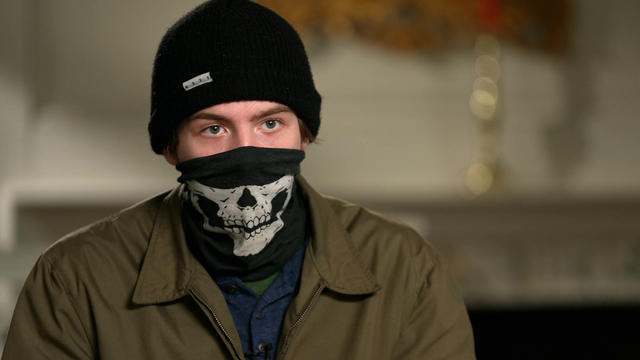 On 60 Minutes+, available now on Paramount+, a former white supremacist insider says his group wanted to strain first responders in order to shoot and kill minorities without consequence. 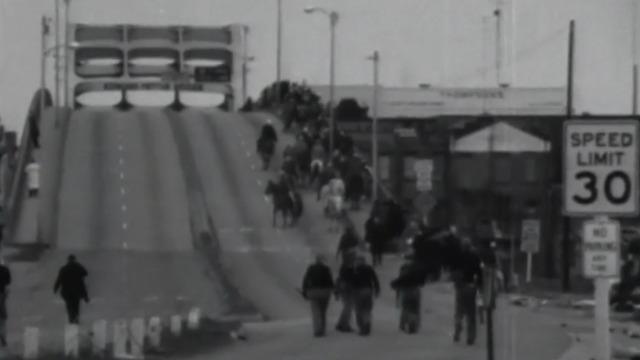 It's been 56 years since civil rights activists and supporters crossed the Edmund Pettus Bridge, demanding voting rights. They were violently met by Alabama State Troopers. The clash was captured on camera and seen across the country. On Sunday, President Biden signed a voting access executive order to ensure voting rights for all Americans. Bishop Harry L. Seawright, the presiding prelate of the 9th Episcopal Church, joins CBSN's Lana Zak to discuss the impact of "Bloody Sunday" in the modern political climate.