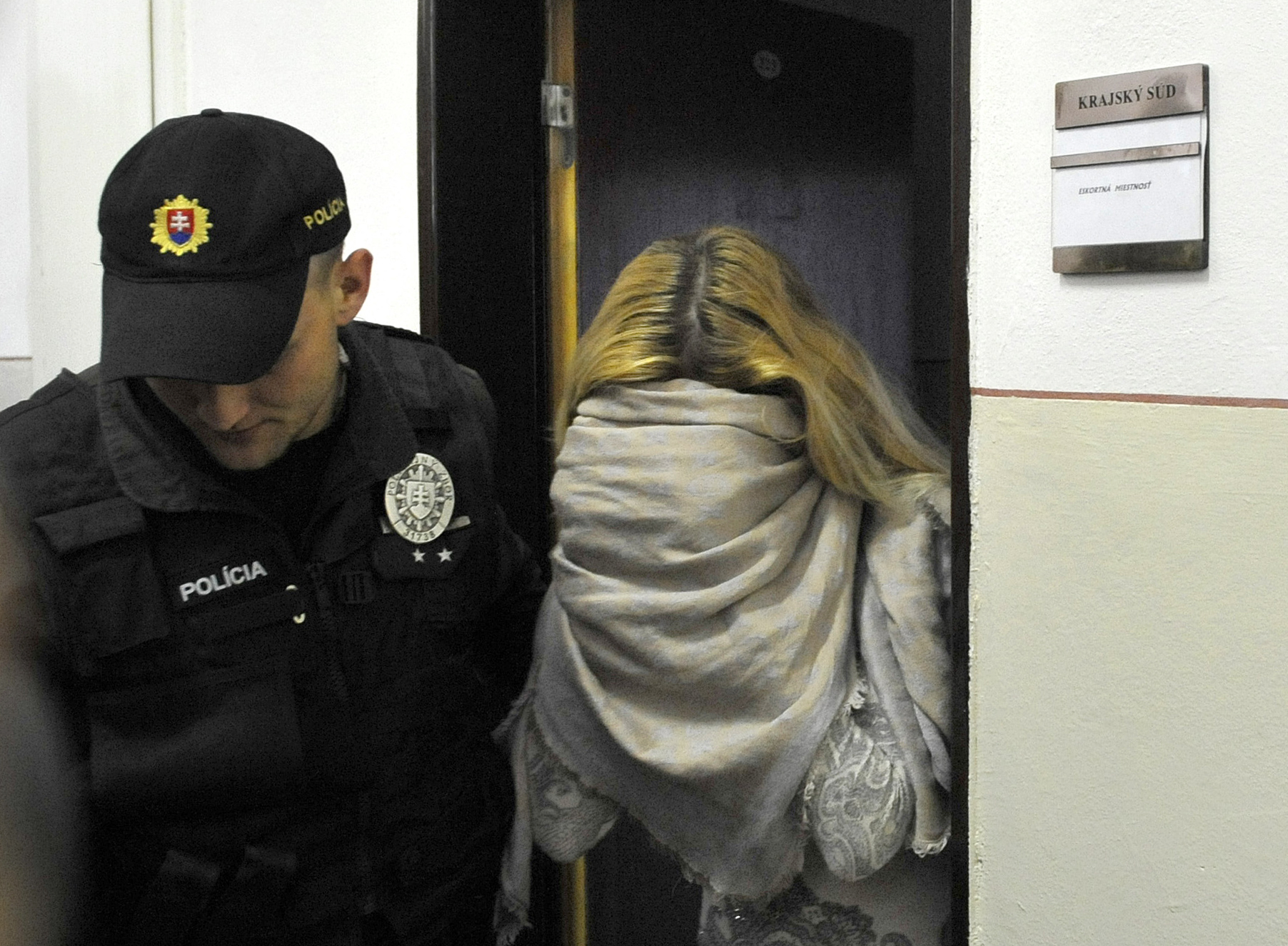 MADRID - A Slovakian model on trial in the fatal shooting of her millionaire British ex-boyfriend testified Tuesday she fled the scene in his vehicle because she was scared after he threatened her and was shot in a struggle over a handgun.

Prosecutors say Kukucova shot Bush, 48, twice in the head and once in the shoulder April 5, 2014, at his home in the southern Spanish beach resort of Estepona and are seeking to have her imprisoned for 20 years.

The 26-year-old Kukucova testified in the Malaga courtroom a day earlier that the gun "just went off" and she didn't know how many shots were fired after going temporarily deaf following the first blast. She said in testimony on Monday that Bush had pulled the gun on her and that it went off while they struggled.

Kukucova broke down in tears Tuesday and was escorted out of the courtroom after images of Bush's body were shown.

Forensics experts said in court that one of the shots to Bush's head killed him and that suicide was ruled out.

A police officer testified Bush's body was found face down near the home's front door with a handgun in his left hand.