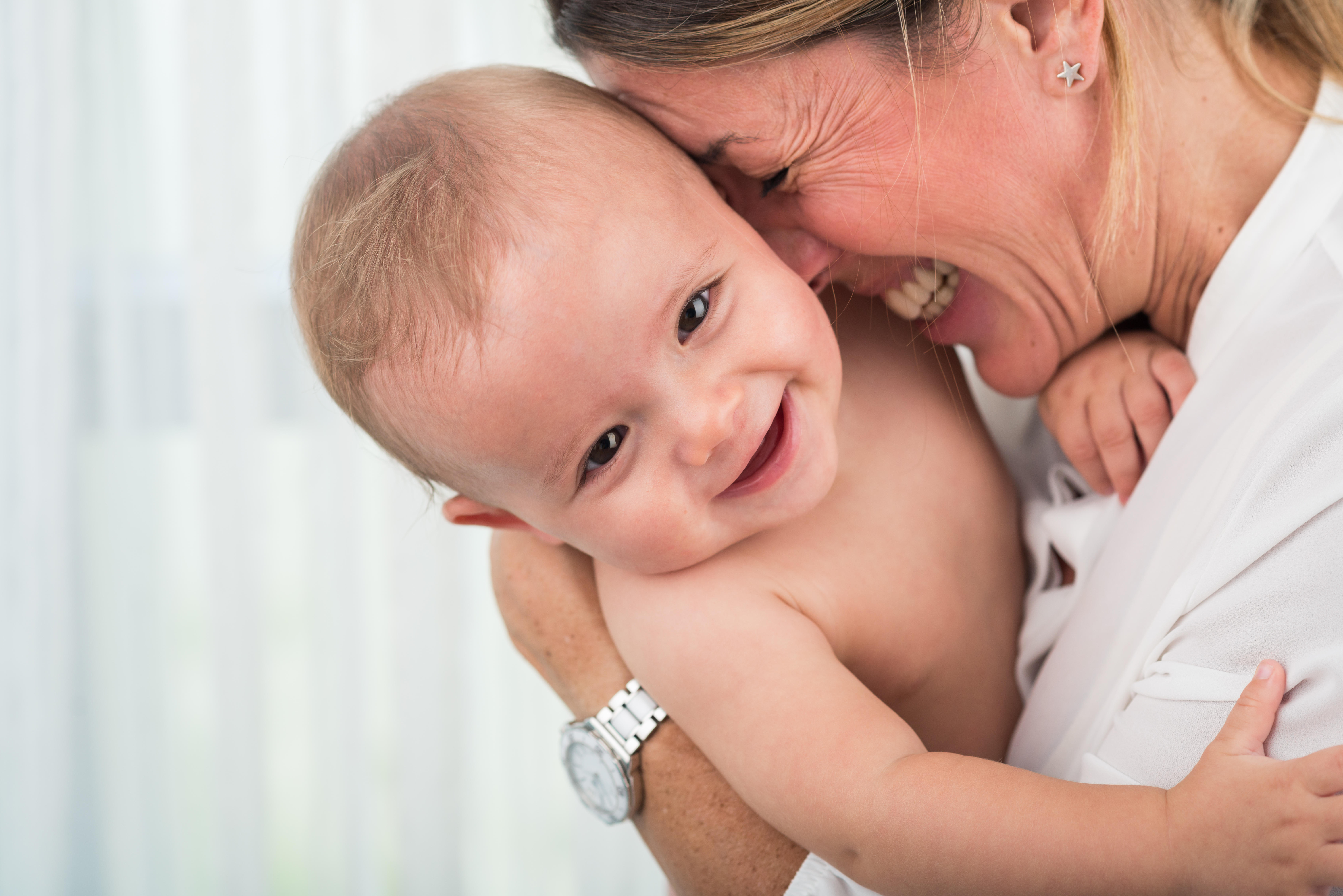 For the first time, women in their early 30s are having more babies than younger moms in the United States.

Health experts say the shift is due to more women waiting longer to have children and the ongoing drop in the teen birth rate.

For more than three decades, women in their late 20s had the highest birth rates, but that changed last year, according to preliminary data released Wednesday by the Centers for Disease Control and Prevention.

It's becoming more common to see older parents with kids in elementary or high school, said Bill Albert of the National Campaign to Prevent Teen and Unplanned Pregnancy.

Meanwhile, more teens are growing up with fewer of their peers getting pregnant, he said.

"We always talk about peer pressure as a negative, but it can be a force for good," Albert said.

A separate CDC report focusing on deaths found the nation's overall death rate fell last year after an unusual and worrisome increase in 2015.

The reports are based on a first look at birth and death certificates filed across the country last year. Among the findings:

Experts said the 2015 increase was tied to an unexpected leveling off in the death rate from the nation's leading killer, heart disease.

Heart disease and stroke deaths were falling steadily until 2011, but then the annual decreases shrank. In 2015, the heart disease death rate increased nearly 1 percent, and started to go down again in 2016.

Now it seems like 2015 may have been a blip, "but we can't tell right now what will happen next year or in the next couple of years," said Dr. Stephen Sidney, a researcher at Kaiser Permanente Northern California who has written on heart disease death trends.