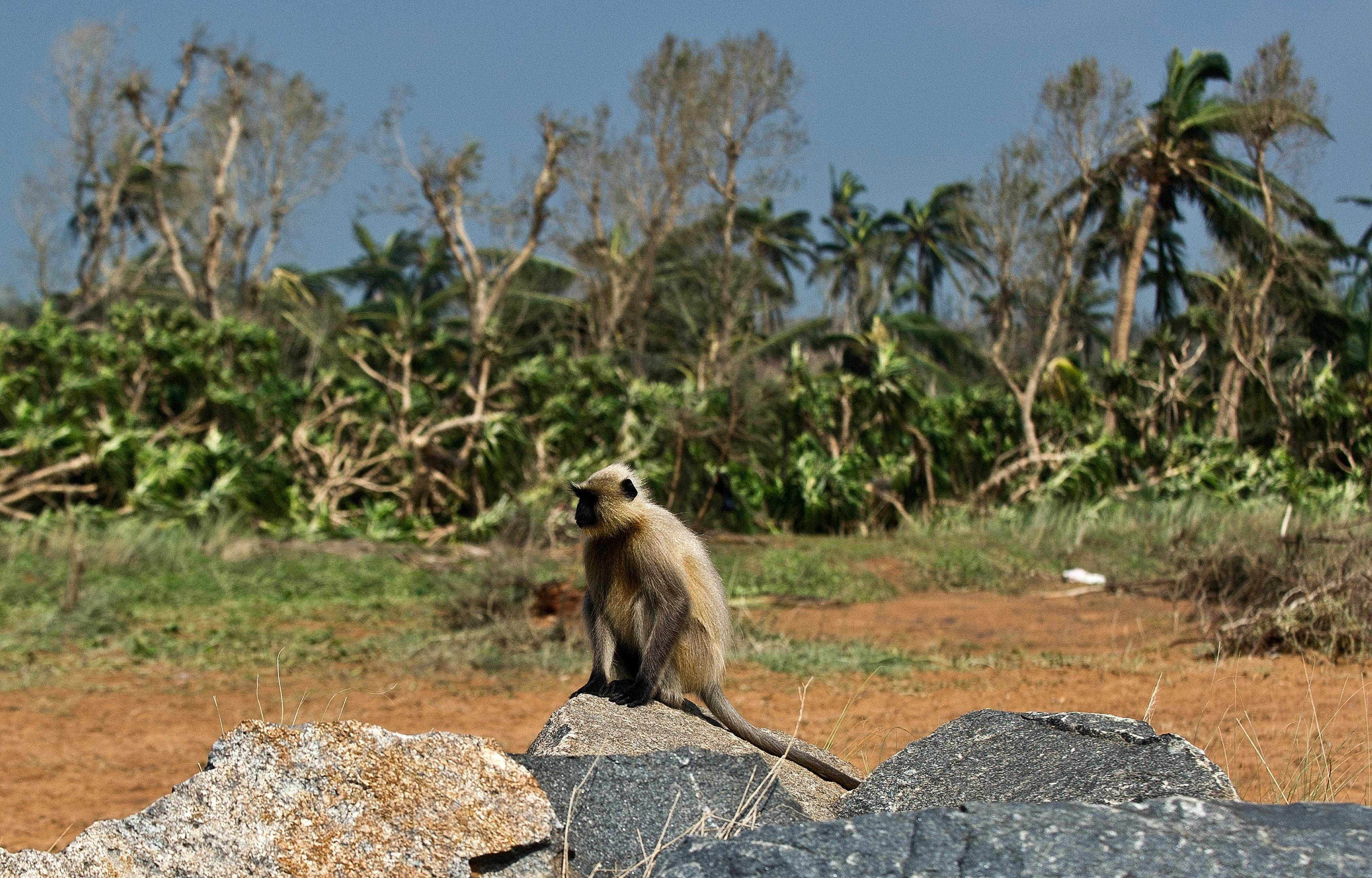 Police in eastern India are working with a tribe that specializes in tracking and catching monkeys after one of the rambunctious primates common in the region snatched a baby from right in front of its mother. The infant was found by a relative dead in a well at the back of the family's home in the state of Orissa the following day, according to CBS News partner network BBC News.

Monkeys often enter and ransack homes in Orissa and other parts of India, usually looking for food. They aren't shy creatures and are well known petty thieves. They have been known to attack humans, but a police official told the BBC that the Saturday incident was believed to be the first of its kind in India -- though at least one other infant has died after being snatched by a monkey in Malaysia.

"While monkeys attacking humans or entering houses in search of food are fairly common, this is the first case in which one has run away with a baby," the local officer told the BBC. He said authorities hoped to catch the offending primate "within a week."

A doctor told the BBC that the infant appeared to have died of asphyxia due to drowning in the water at the bottom of the well, as there were no signs of injuries or other trauma.

The baby's mother said she saw the monkey steal the baby after entering her home, but didn't have time to try and wrest her child away from the primate before it escaped.