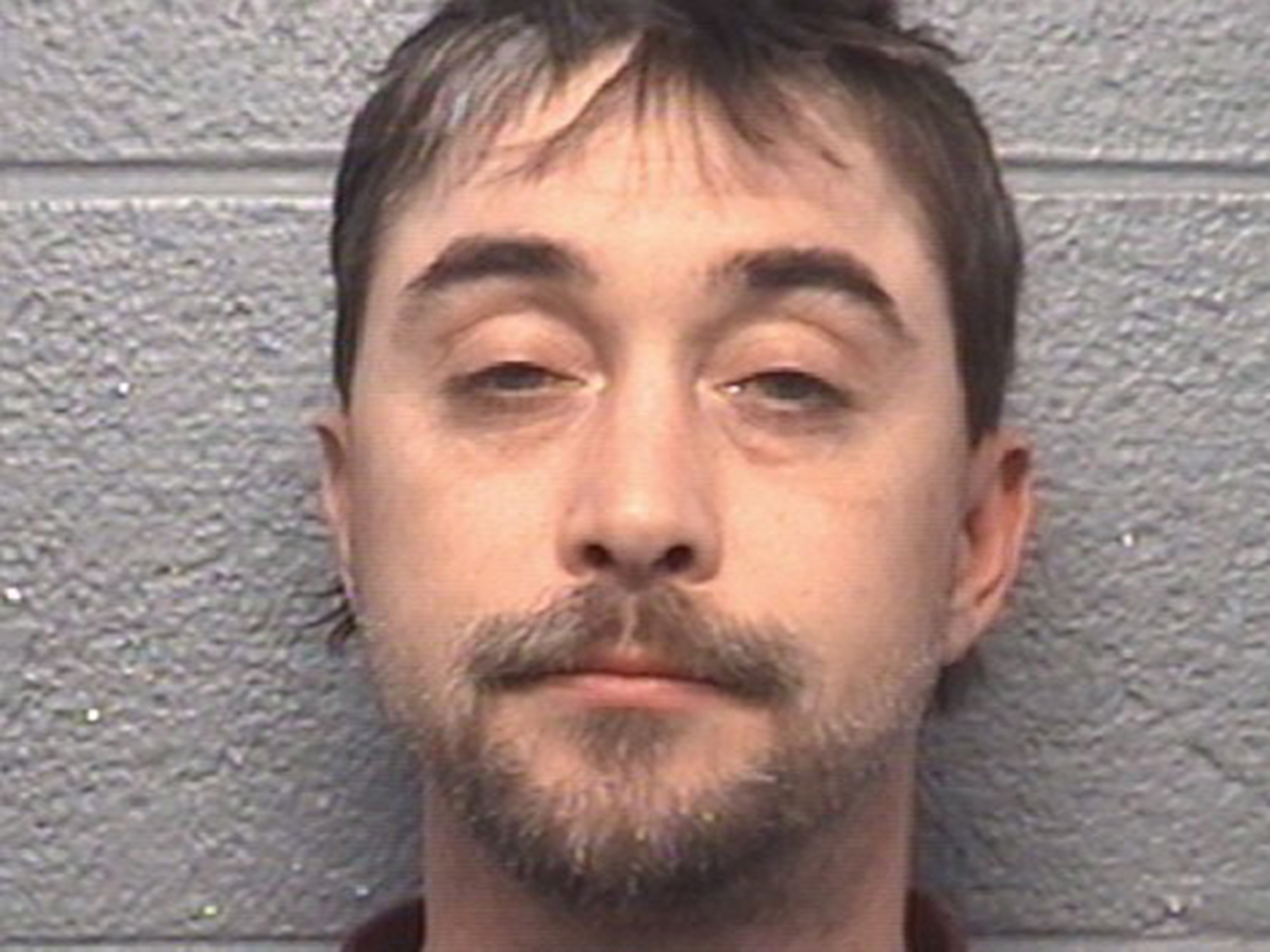 A star of the TV show "Moonshiners" has been arrested for public intoxication.

Police in Danville, Va., announced Tuesday they had arrested Steven Ray Tickle -- known on the show by his surname -- at a convenience store on Thursday.

Officials say they received a report of a man sitting in the parking lot of Charley's Stop and Shop drinking, and they saw Tickle with an open container and smelling of alcohol.

The 35-year-old Tickle was released from the Danville City Jail later that day. It was not immediately clear if he had an attorney. A spokesman for Discovery Channel, which airs the show, didn't immediately return a call seeking comment.