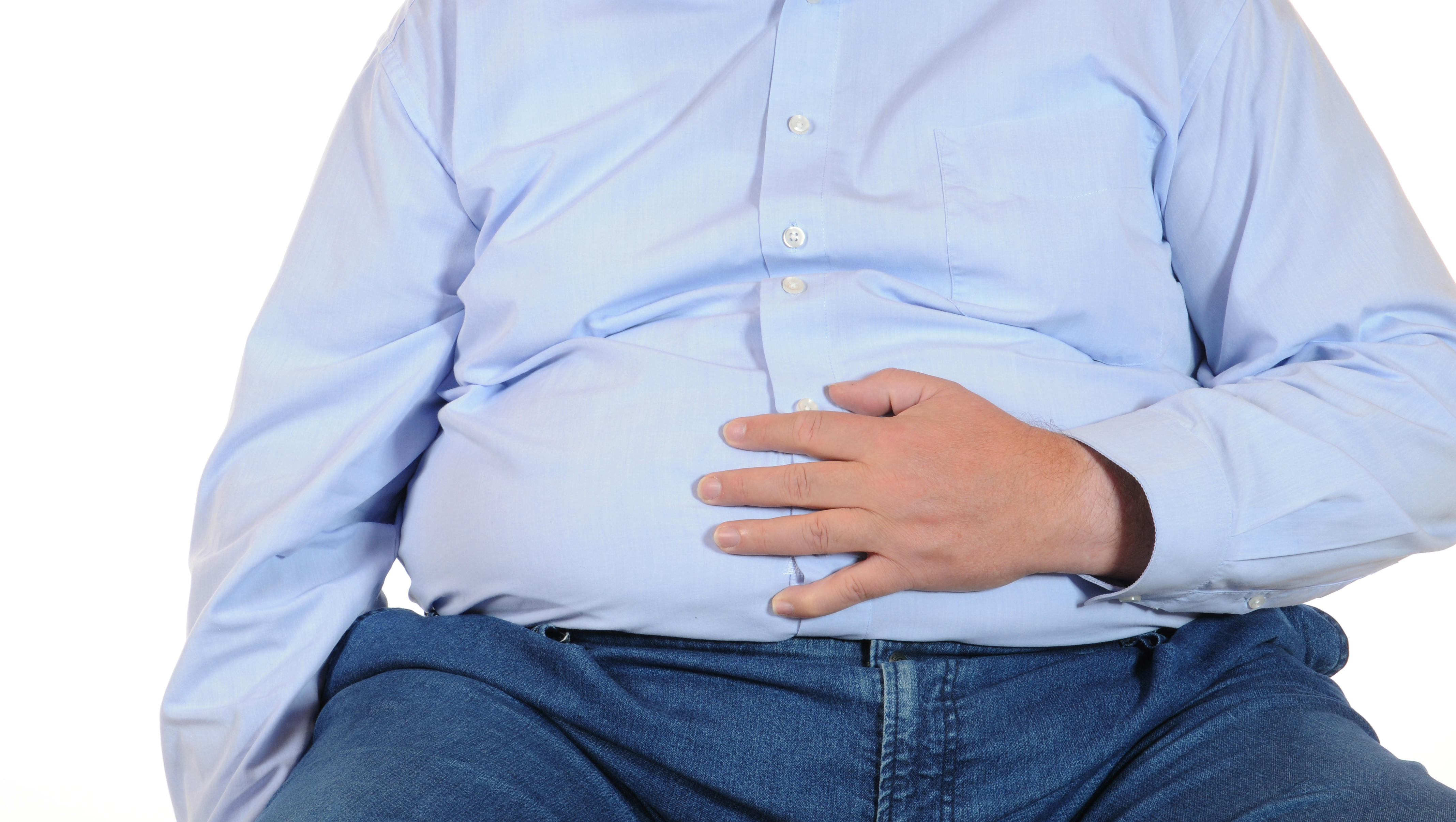 Carrying extra weight increases the risk of a number of cancers, a new review reports.

Additional pounds appear to particularly influence the risk of cancers related to the digestive organs or those driven by hormonal abnormalities, according to the review’s European authors.

The evidence is so strong at this point that important organizations such as the International Agency for Research on Cancer describe “excess body weight as an important cause of cancers,” said Susan Gapstur. She’s vice president of epidemiology at the American Cancer Society.

The new evidence review was led by Maria Kyrgiou, of Imperial College London’s Department of Surgery and Cancer. The review found that a jump in a person’s body mass index (BMI) of 5 was associated with a higher cancer risk in the esophagus, bone marrow, biliary tract system, pancreas and kidneys.

The new study also found that a higher BMI increased the risk of colon and rectal cancer in men, and endometrial cancer in women.

The researchers based their evaluation on 204 previous evidence reviews of studies investigating whether excess weight influenced the risk of developing 36 primary cancers.

They found that for every increase of 5 in BMI, the risk of developing certain cancers rises. The increases range from 9 percent for colorectal cancer among men to 56 percent for cancer of the biliary tract system, which aids in digestion, the researchers said.

Findings from the review were published Feb. 28 in the BMJ. Because the research is a review of past studies, not all of the measures of outcomes were the same. Some looked at weight gain; others looked at BMI.

Overweight and obesity also can alter levels of sex hormones, which could explain the increased risk of breast and endometrial cancer in women, Colditz added.

“There’s no easy way to gain weight and not gain an increase in risk of many cancers,” said Colditz, who wrote an editorial accompanying the new review.

Obesity worldwide has more than doubled among women and tripled among men during the past four decades, the study authors said in background notes. The overall number of overweight and obese people increased from about 857 million in 1980 to 2.1 billion in 2013.

The next step is to determine whether losing weight would decrease cancer risk, Colditz and Gapstur said.

Gapstur said people who undergo bariatric (weight-loss) surgery can experience a reduced risk of some types of cancer.

Dr. Paolo Boffetta is associate director for cancer prevention with the Tisch Cancer Institute at Mount Sinai in New York City. He thinks research will ultimately prove that it’s never too late to lose weight if one wants to moderate their cancer risk.

He pointed to other studies that have shown that quitting smoking reduces cancer risk no matter how long someone’s been smoking.

“Quitting is good at any age,” Boffetta said. “This is probably also true for obesity.”