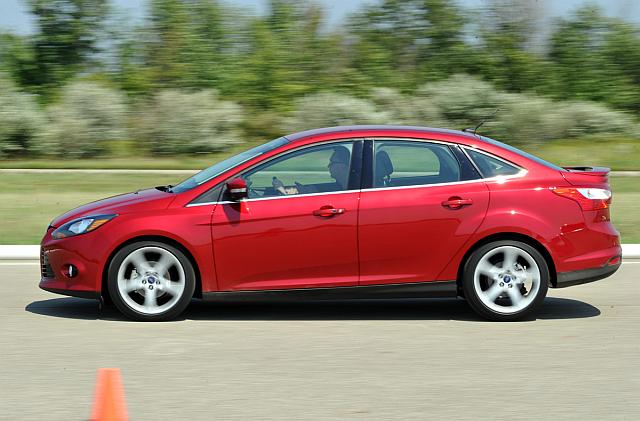 With dealers already selling many 2013 models, manufacturers are focusing their efforts to clear out remaining 2012s on such lease deals. That results from unusual economic conditions, say analysts at Kelley Blue Book. Interest rates remain historically low and used-car values are especially high. That means that the manufacturers can combine the low rates with high residual values -- what they expect to get in reselling the cars after leases end -- in order to offer low payments.

Leasing is not for everyone. And, to be sure, year-end promotions mean some good deals for buyers as well. But, says Kelley analyst Alec Gutierrez, "New car shoppers more interested in low monthly payments in the short term rather than long-term vehicle ownership will find some great lease deals."

Gutierrez notes that for buyers interested in high-MPG compacts and subcompacts, leases often sport payments of under $200 a month. Here is a rundown of some of his top deals on 2012 models.

If you are considering one of these leases, remember the quoted payments do not include sales tax and some other fees. But even with those added in, the payments will still be the lowest available in several years.