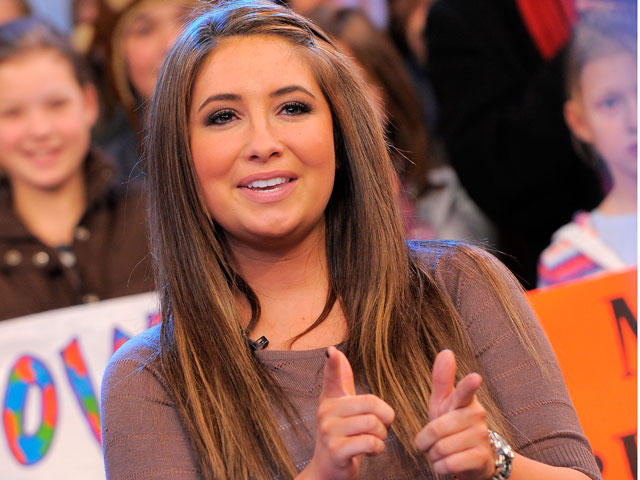 The Associated Press  has viewed an online spreadsheet for publisher HarperCollins, which lists an "Untitled Bristol Palin Memoir" and shows that a planned release date of Aug. 16 has been moved to June 21.

The book, listed under "Adult S11 (Summer 2011) Changes," would be published by HarperCollins imprint William Morrow.

A similar listing was found earlier this week on Amazon.com but has since been removed. Spokesman Seale Ballenger of Morrow declined to comment to the Associated Press.

In an interview with E! News' Guiliana Rancic airing tonight,  Palin,  who just moved to Arizona, said she wants to go back to school and "hopefully" write a book someday.

A single mother and "Dancing with the Stars" alumna,,Palin says she would "probably" run for office one day, "but that would be further down the road." "If I saw something that needed to be changed, then I would step up to the plate and do something about it," she told Rancic.