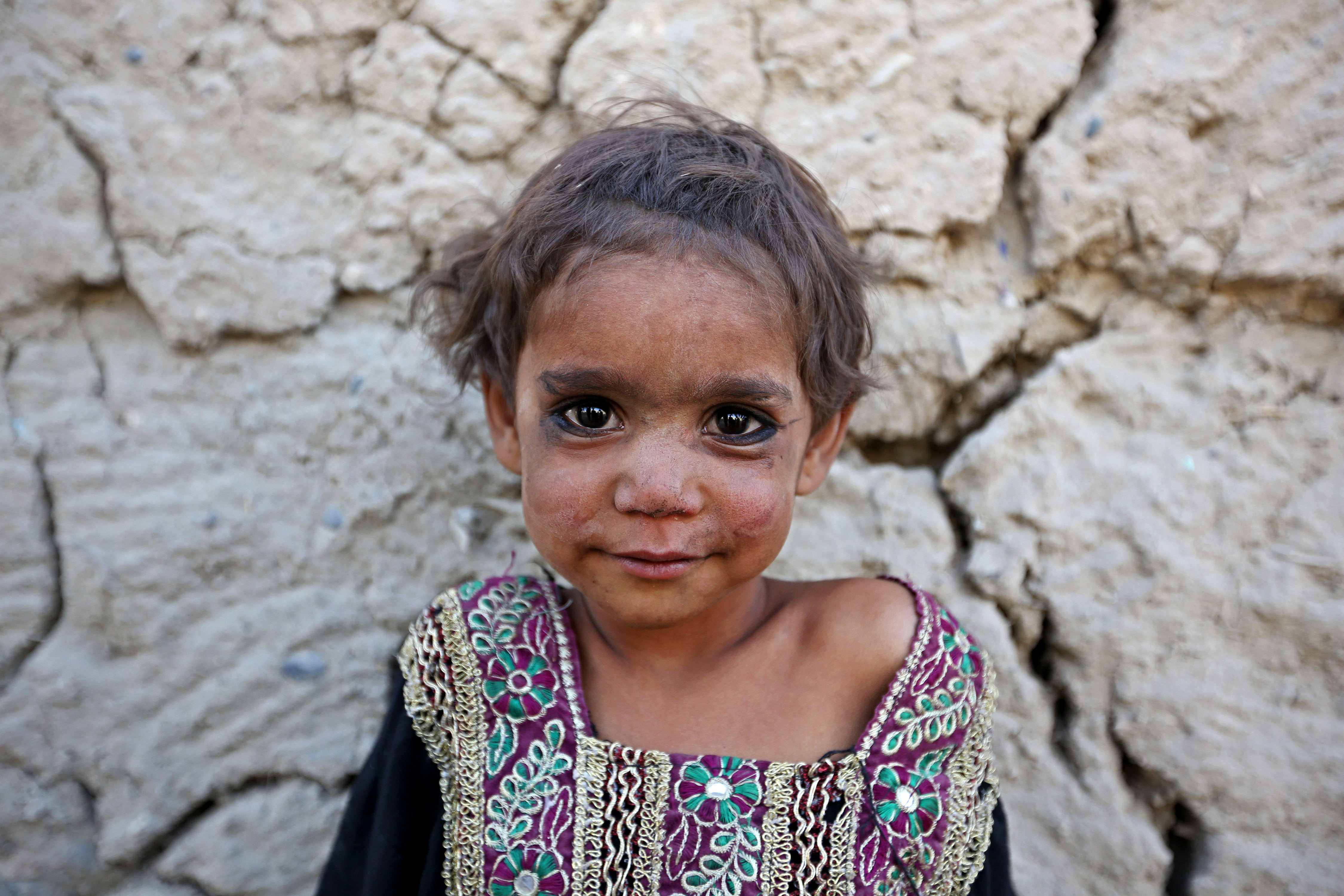 BEIRUT -- For the first time since World War II, the number of people forced from their homes worldwide has surged past 50 million, the United Nations refugee agency said Friday.

Syrians fleeing the devastating civil war and a fast-growing web of other world crises accounted for the spike in the displaced, the UNHCR said in its annual Global Trends Report.

At the end of last year, 51.2 million people had been forced from their homes worldwide, the highest figure of displacement since World War II, said the UNHCR.

That's six million more people than at the end of the previous year, reflecting a collective failure to resolve longstanding conflicts or prevent the eruption of new ones, the head of the U.N. refugee agency said in announcing the report.

"The world has shown a limited capacity to prevent conflicts and to find a timely solution for them," said U.N. High Commissioner for Refugees Antonio Guterres.

"Today, we not only have an absence of a global governance system, but we have sort of an unclear sense of power in the world," Guterres told reporters in the Lebanese capital of Beirut, where the global report was launched Friday.

The latest figures do not include the half million people believed to have fled violence in Iraq over the past week.

CBS Evening News anchor Scott Pelley reports that destitute families are fleeing from both Iraq and Syria into the Kingdom of Jordan.

CBS News asked Brig. Gen. Saber Mahayra what would happen if Jordan closed its borders. They would die in Syria, he said. Once over the border, the refugees are passed to the U.N. Refugee Agency.

"This is happening every day," Andrew Harper, who is in charge of the agency, told Pelley. "Every day we are getting hundreds of people, sometimes up to a thousand people, fleeing the violence, fleeing the desperation in Syria and coming across into Jordan."

The massive increase was mainly driven by Syria's civil war. By the end of last year, 2.5 million Syrians had become refugees in neighboring countries and more than 6.5 million had been displaced within Syria, the U.N. agency said.

The daunting numbers - which are straining the resources of host countries and aid organizations alike - also are a stark reflection of the ongoing conflicts and persecution in other countries, including the Central African Republic and South Sudan.

"These numbers represent a quantum leap in forced displacement around the world," Guterres said. "For the first time since the second world war, we had in 2013 more than 50 million people displaced by conflict and persecution either crossing borders or within the borders of their countries."

Aid agencies have struggled to keep pace with worsening conflicts in Syria, the Central African Republic and South Sudan, and on Friday the World Food Program, a U.N. agency, said it was forced to cut rations to refugees in several countries.

"We are being squeezed, other U.N. agencies are increasingly squeezed, NGOs are squeezed," spokesman Peter Smerdon told The Associated Press.

"This means that ultimately the poor, the most vulnerable, the innocent civilians who have escaped conflicts with their lives and reached refuge in a country which is at peace, they will suffer because their assistance cannot be delivered."

The over-50-million number includes refugees and asylum-seekers who fled abroad as well as people displaced within their own countries. The data was compiled from government, non-government partner organizations and UNHCR's own records.

Of 51.2 million displaced worldwide last year, 16.7 million were refugees outside their countries' borders. More than half of the refugees under UNHCR's care - 6.3 million - had been in exile for more than five years, the agency said.

By country, the biggest refugee populations were Afghan, Syrian and Somali, the report said. The countries hosting the largest number of refugees were Pakistan, Iran and Lebanon, which is bitterly divided over the war in neighboring Syria and has seen several deadly attacks linked to the conflict.

More than a million Syrians have registered in Lebanon as refugees since the conflict in their country started in March 2011. The refugees now make up nearly one fourth of Lebanon's population of 4.5 million.