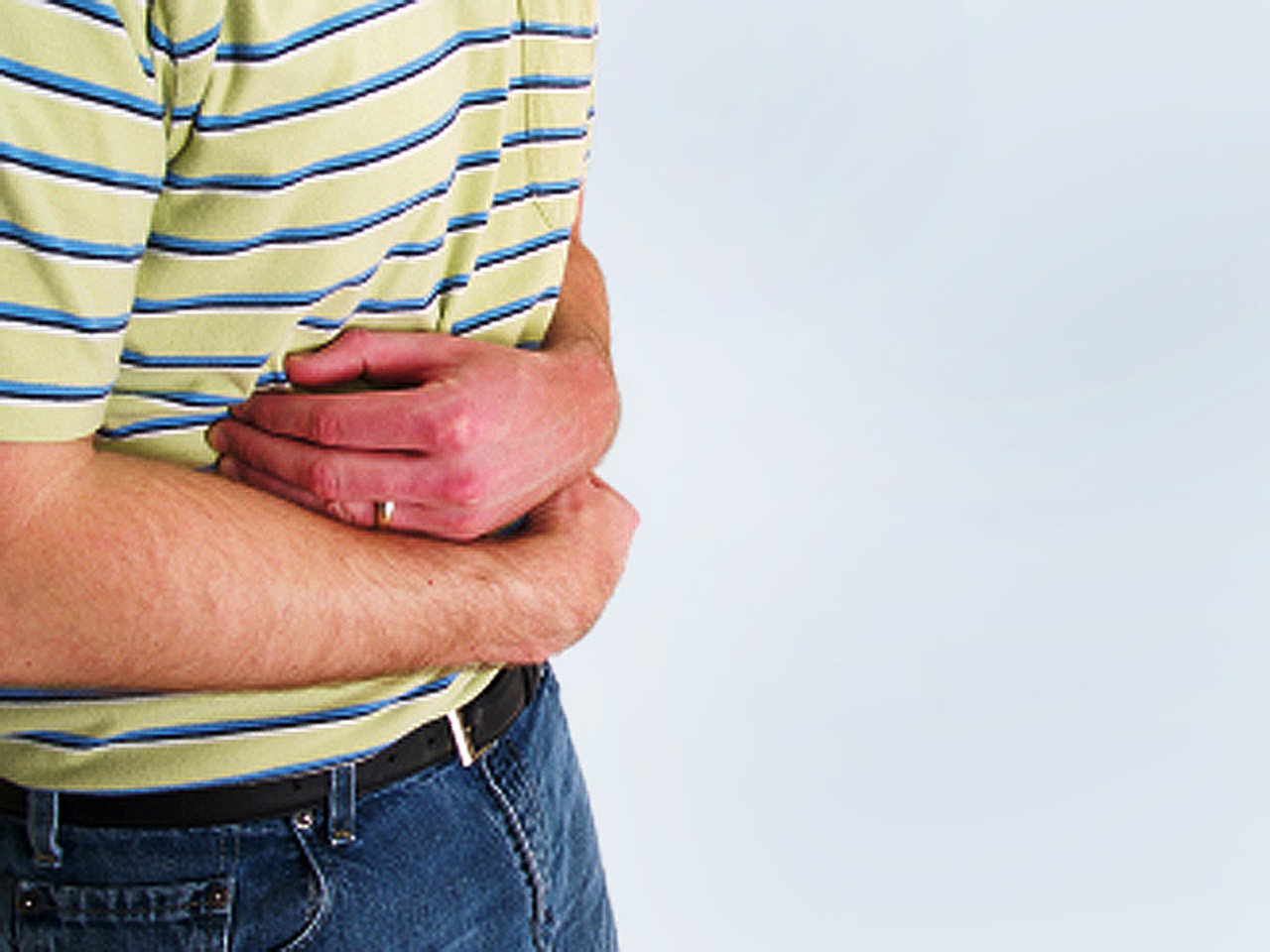 Recent research shows kids who have unexplained stomach aches may be at higher risk for depression and anxiety disorders by the time they become adults.

The researchers, who wrote the study Aug. 12 in Pediatrics, said when kids skip school because of so-called "functional abdominal pain," or a stomach ache without a known medical cause, they may get behind in schoolwork or miss their peer relationships, increasing their stress. They suggested kids with this condition should not be held out of play or school, where they instead spend time alone worrying about their health.

CBS News chief medical correspondent Dr. Jon LaPook, who is also a professor of medicine at New York-Presbyterian/Columbia University Medical Center in New York City, points out that these stomach aches without known causes aren't just imaginary, or made up excuses  to skip class.

"It's important for people to know, it's not in your head," explained LaPook. "It's real pain."

The diagnosis of functional abdominal pain just means doctors have ruled out other diagnosable causes of the discomfort, including appendicitis, celiac disease, inflammatory bowel disease, a blockage or infection.

But the pain is still very much real, and for some may lead to anxiety. He points out Dr. Michael Gershon, professor and chairman of anatomy and cell biology at Columbia, coined the phrase the "second brain" when referring to the gut, because it contains hundreds of millions of nerve cells -- called the enteric nervous system -- which communicate with the brain. For example, people may feel a sensation of "butterflies" in their stomach when nervous.

But how do parents first rule out a medical emergency like a "young Jonny LaPook" once experienced as a third grader? The doctor recalled when he was young, he complained of a stomach ache before heading to school, only to collapse midway through the day and need emergency surgery to remove his appendix.

"I think that anytime anybody has any symptoms that they're complaining to their parent about, you need to investigate it," and go to a doctor, he urged.

If LaPook, who is a gastroenterologist, comes up with no results when testing patients in abdominal pain, he starts to look at other conditions like irritable bowel syndrome (IBS). The syndrome refers to a group of symptoms that occur together, most commonly abdominal pain or discomfort reported as cramping, along with diarrhea, constipation or both. A person is diagnosed with IBS if they have abdominal pain at least three times over the past three months in the absence of another disease or injury causing the pain, according to the National Institute of Diabetes and Digestive and Kidney Diseases.

LaPook may not be able to prescribe a single pill to cure the abdominal pain, but a good relationship with your gastroenterologist can go a long way, he said. Conversations about what foods make the child feel better or worse, what situations trigger the pain -- whether something psychological is going on in their lives -- could formulate into a treatment plan that helps relieve the symptoms.

"No matter what, go the doctor, talk about it from top to bottom, and try to figure out the right approach," recommends Dr. LaPook.