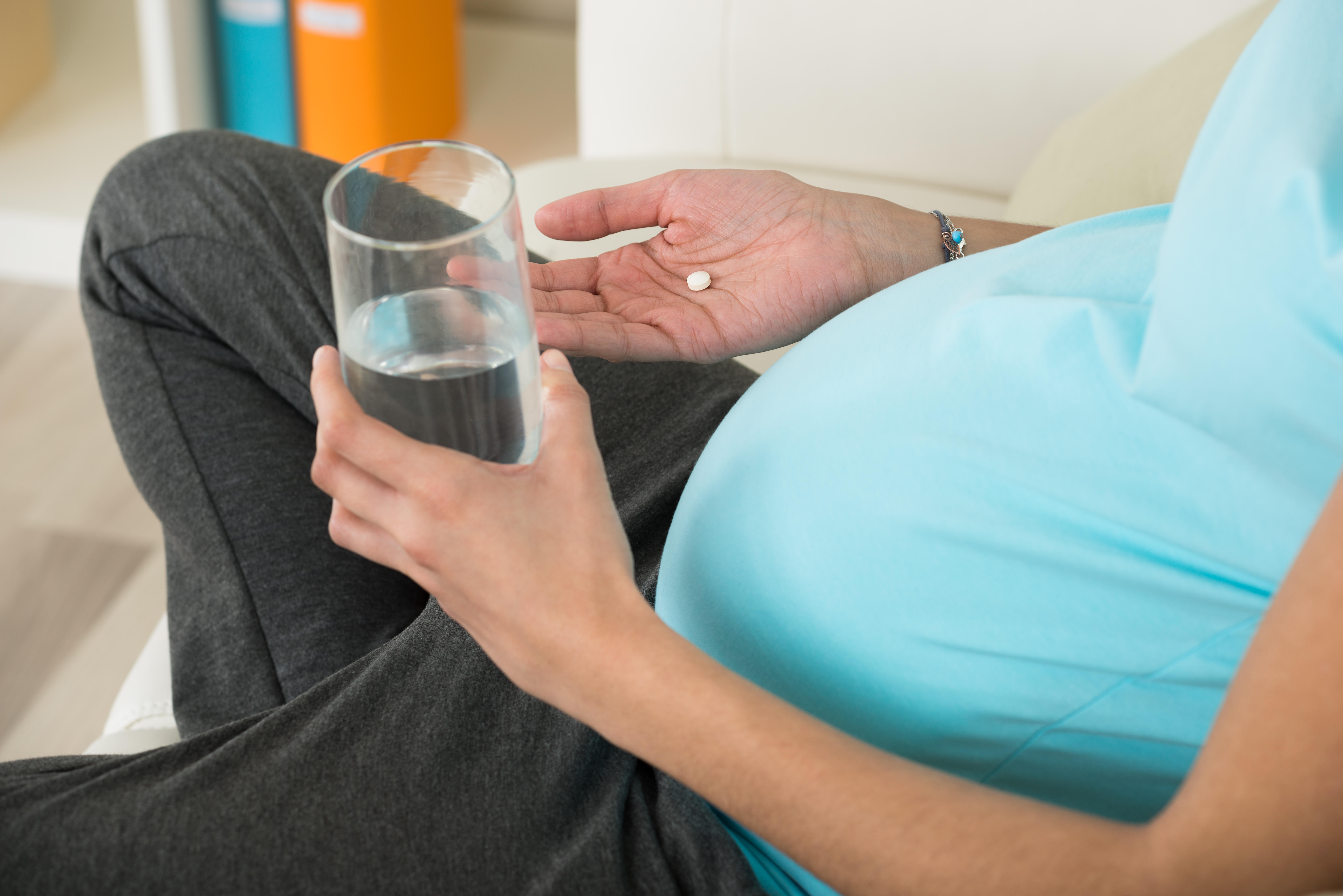 A drug commonly prescribed to ease the nausea of morning sickness may not be as effective as once believed, a new analysis suggests.

Diclectin (pyridoxine-doxylamine) has been prescribed for millions of pregnant women for years. But an unpublished study from the 1970s used by the U.S. Food and Drug Administration and Health Canada to approve the drug may have overstated its benefits, the Canadian researchers behind the new research said.

Study co-author Dr. Nav Persaud, a family physician at St. Michael’s Hospital in Toronto, said the earlier study’s data about the effectiveness of Diclectin is shaky at best.

“We found two main problems with the [unpublished] study. Data was missing for 31 percent of participants. There are questions about the integrity of the data,” Persaud said.

However, one gynecologist who has been prescribing Diclectin for years thinks the new analysis adds nothing new about the drug’s effectiveness.

“The comments about the study are of no value,” he said. “They will not alter my use of Diclectin, nor would I recommend people use this critique as a guideline.”

Another gynecologist was less strident.

“The safety of Diclectin has been established, but there is a question about efficiency, so more studies are needed,” said Dr. Jennifer Wu. She is an obstetrician/gynecologist at Lenox Hill Hospital in New York City.

According to Kramer, the two ingredients in Diclectin are pyridoxine, which is vitamin B6, and doxylamine, a sleep aid found in the over-the-counter medicine Unisom.

“Diclectin is very safe and effective for nausea and vomiting in pregnancy,” he said.

The most common side effect is fatigue or sleepiness, but most people tolerate it very well, he said. “We prefer using it over some of the other anti-nausea medications,” he added.

Kramer said he doesn’t think new trials are needed, but a well-done study that shows which drug is most effective for morning sickness would be welcome and helpful.

However, Wu also noted that Diclectin is an expensive drug.

“Patients say it’s over $100, and they complain about the cost. Some patients take vitamin B6 and Unisom separately. We need to know why the cost is so high when each component is so inexpensive,” she said.

In the analysis, Persaud and his colleague, Dr. Rujun Zhang, also from St. Michael’s Hospital, contend that the original study was deeply flawed, which may be why it was never published in a medical journal.

The Canadian researchers reviewed 36,000 pages of documents from the FDA, including the original study and a summary of the results. The investigators also obtained other documents from Health Canada through freedom of information requests.

The original trial was done in 14 U.S. clinics among more than 2,300 women who experienced morning sickness during their first 12 weeks of pregnancy.

The women were randomly assigned to eight groups, one of which was given a placebo and the other seven a variety of drugs, including Diclectin.

But Persaud said the 1970s study is rife with problems.

For example, the final results are not available, and many women did not complete the trial, even though it lasted only one week.

Another flaw, according to Persaud, is that outcomes are unavailable for 37 percent of women in the placebo group used as the basis for comparisons with the active drugs.

Also, the method that doctors used to score morning sickness symptoms was not clear, he said.

Persaud said he could not contact any of the original researchers, and many of them had died.

The original study was conducted by the now shuttered Merrell-National Laboratories.

Persaud’s team published their analysis online Jan. 4 in PLOS One.