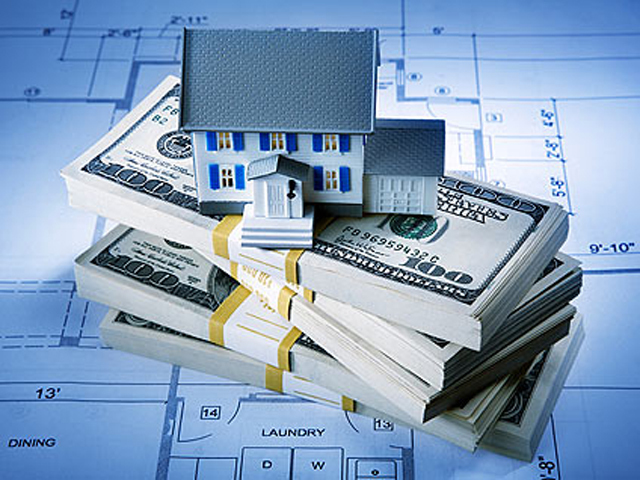 (CBS/AP) ALEXANDRIA, Va. - The former chief financial officer at a now-bankrupt mortgage company is expected to plead guilty to federal charges as part of a $3 billion fraud scheme.

A plea hearing is scheduled Tuesday at federal court in Alexandria for Delton de Armas, who was a top executive at Florida-based Taylor Bean and Whitaker.

Seven executives at Taylor Bean and Alabama-based Colonial Bank, including Taylor Bean's owner Lee Farkas, have already been convicted in a massive mortgage fraud scheme that led to the collapse of both Taylor Bean and Colonial, once one of the 25 largest banks in the U.S.

Taylor Bean was one of the country's largest privately held mortgage companies, and 2,000 workers lost their jobs when the company went under.