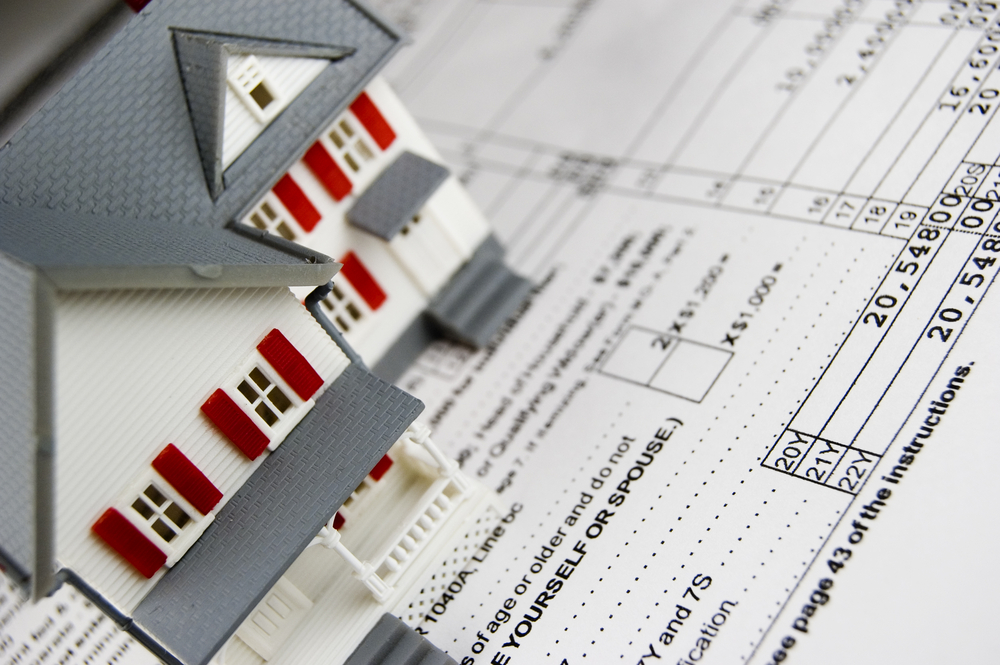 (MoneyWatch) Mortgage rates continue to hover near record lows according to data from Freddie Mac, released Thursday. The average 30-year fixed-rate mortgage has been below 4 percent all but once this year, and the 15-year FRM has been below 3 percent since the last week of May.

The economic turmoil in Europe, combined with the troubles at home, are keeping a lid on rates.

Mortgage rates for the week ending Sept. 13 are as follows:

5-year Treasury-indexed hybrid adjustable-rate mortgage (ARM) averaged 2.72 percent this week, down from last week when it averaged 2.75 percent. A year ago at this time, the 5-year ARM averaged 2.99 percent.

"Despite a lackluster August employment report, Treasury bond yields and mortgage rates were little changed this week with the financial markets speculating on further monetary stimulus from the Federal Reserve," Frank Nothaft, vice president and chief economist for Freddie Mac, said in a press release.

Expect mortgage rates to hold near all-time lows for a while longer. If you have the opportunity to refinance, take advantage of these low rates by locking in soon.