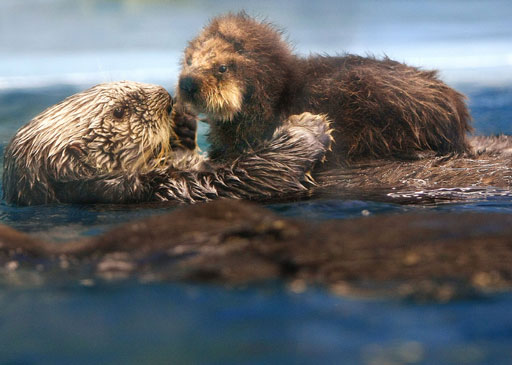 Charlton Heston, who has electrified the National Rifle Association with his rousing, musket-waving speeches, was re-elected to an unprecedented fourth term as the gun rights group's president Monday.

The 77-year-old actor was chosen by the NRA's 76-member board of directors.

"There really wasn't much discussion" about whether to keep Heston in the job, said NRA spokesman Bill Powers.

On Saturday, he told NRA members at their annual meeting that he had expected his most recent term to be his last but that he was asked to stay on.

To a roaring crowd, he thrust a Revolutionary War musket above his head Saturday and said, "I have only five words for you: From my cold, dead hands."

It was an encore of his performance at last year's convention, when he issued a challenge to gun-control forces he said want to disarm NRA members.

Powers said Heston is "a tremendous resource" for the NRA because of his history of civil rights involvement, including marching with the late civil rights leader Rev. Martin Luther King and working for free-speech and gun rights.

"Given that long life of service to those important issues, he brings to bear a tremendous amount of credibility on our behalf," Powers said.