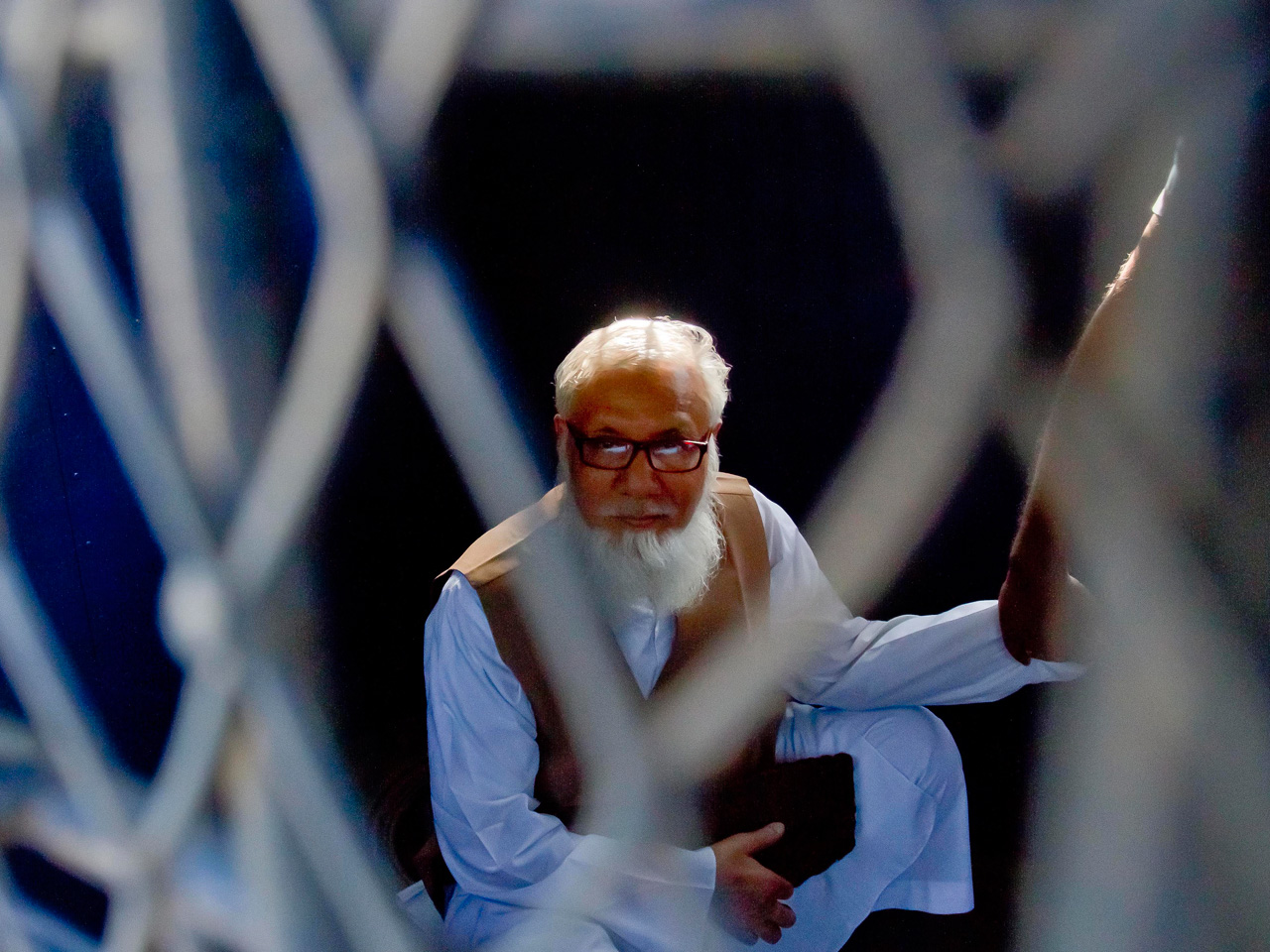 DHAKA, Bangladesh - A senior government official says the head of Bangladesh's largest Islamist party has been executed for his role in acts of genocide and war crimes during the country's independence war against Pakistan in 1971.

Nizami had sought a review of his death sentence, but the country's Supreme Court upheld his punishment after he was convicted of three major charges stemming from the 1971 war - including the killings of 480 people. He was also held responsible for the killings of dozens of intellectuals, including teachers, journalists and doctors, just two days before Bangladesh gained independence in 1971.

The 45-year-old independence war has recently exacerbated tensions between Prime Minister Sheikh Hasina's secular government and the country's Islamist opposition since the government set up special tribunal proceedings to prosecute 1971 war crimes. Though some rights groups and foreign governments have called the proceedings flawed, the trials have continued to convict opposition leaders and sentence them to death.

There have been at least 15 deadly attacks on writers, minorities, activists and foreigners recently, and they have been publicly claimed by the Islamic State of Iraq and Syria (ISIS) or various al Qaeda affiliates in Bangladesh, but the government denies any involvement by transnational jihadist groups.

It blames the political opposition, which denies involvement and says it is being scapegoated. The Bangladeshi government insists it is working to stop the attacks, but so far it has charged no one in any of the 15 killings since 2015.

"Taking another life will just perpetuate the cycle of violence," the group's South Asia campaign director, Jameen Kaur, said in a statement.

The BBC reports: "Nizami is the fourth leader of the Jamaat-e-Islami party to have been executed since Prime Minister Sheikh Hasina set up a war crimes tribunal to look into abuses during the independence war. A former government minister, Nizami was one of the most important figures to be found guilty."