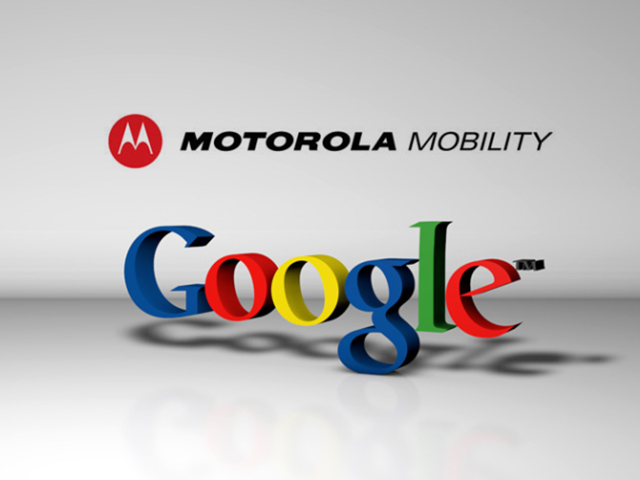 Motorola, which struggled as a standalone company competing in the cutthroat smartphone business, gets a second chance under Google (GOOG), a parent with loads of cash and even more patience.

The changes start with Dennis Woodside, an ex-Googler who now runs Motorola. Under Woodside, the company reshuffled and brought on new key managers, shifted resources away from its basic phone business, and focused more on the smartphones it believes resonates with power users.

Today's announcement of not one, but three different Droid Razr smartphones -- Motorola's first as a part of Google -- represents the first steps in its new direction. The company today unveiled the Droid Razr HD, the extra battery-packing Droid Razr Maxx HD, and the compact Droid Razr M, all three going to Verizon Wireless.

The smartphones exemplify the key advantages Woodside said his company holds over its rivals: a superior know-how in 4G LTE; longer lasting battery life; and a pure focus on Android.

"We're deciding as a company to stand for innovation," Woodside told CNET in an interview.

To be sure, some of these moves were implemented while former CEO Sanjay Jha was at the helm. But Woodside said there were changes afoot at the company. There are already key differences in how Woodside and Jha talk about Motorola. Woodside is often conservative with his answers, continually leaning on the message focusing on the company's legacy. He demurred on delving too deeply on Motorola's legal entanglements or its carrier relationships.

Jha, in contrast, was quick with answers and always ready to debate a point. He often showed a level of candor that was unusual for an executive.

Perhaps it's because Woodside is just a few months into the job, and is still getting his feet wet. Over time, he may open up and go beyond the corporate line.

Either way, Woodside faces significant challenges with Motorola. Prior to its acquisition, the company posted a loss of $86 million in the second quarter, with only a slight uptick in revenue. In the last quarter, Google said that Motorola posted an operating loss of $233 million despite contributing to more than $1 billion in revenue.

Jha spent the first few months of the year streamlining Motorola's smartphones and slowing the pace of new product launches. Woodside wouldn't comment on whether he would further slow down the product introductions, saying it would be dictated by the pace of innovation.

In steering the new Motorola, Woodside faces a task that few other handset manufacturing executives must deal with: operating a business independently of it's parents significant influence over its operating system.

When Google bought Motorola, critics argued that the search giant, which creates and updates the Android platform many handset vendors use, was looking to compete against its partners.

"Any way (Google) tries to couch this, there's no doubt Motorola is the most favored player," said Michael Gartenberg, an analyst for Gartner, after the deal was announced more than a year ago. "If I'm a third-party vendor, I have some real concerns here."

Google has maintained that it remains a neutral partner to all vendors, including Motorola. Woodside noted that his business gets access to Android code at the same time as the other partners. Motorola is also under consideration for the Nexus program like other partners, but it gets no unfair advantage.

"We're just like any other (original equipment manufacturer)," Woodside said.

With Motorola, Woodside inherited a business that just barely kept pace with the competition. Motorola's biggest ally has been, and continues to be, Verizon. But despite flagship products such as the Droid and the Droid Razr, the company's other phones were routinely outflanked by Android leader Samsung Electronics. Even HTC, which was a darling in the early days of the Android platform, has struggled despite gaining critical praise for its newer products.

That's the environment Motorola operates in. Fortunately, Google is a company with a long-term perspective, Woodside said, affording Motorola time and resources without the pressure of shareholders demanding instantaneous profits and a turnaround in revenue growth. Google also sees Motorola as a way to understand how consumers interact with mobile devices.

"Mobility is the defining technology trend of our time," Woodside said.

Still, while Google plunked down more than $12 billion on Motorola largely for its patents, it isn't in the business of supporting a money-losing venture forever.

Google ultimately hopes that the new Motorola can find its place in the mobile world -- something its previous incarnation failed to really do.