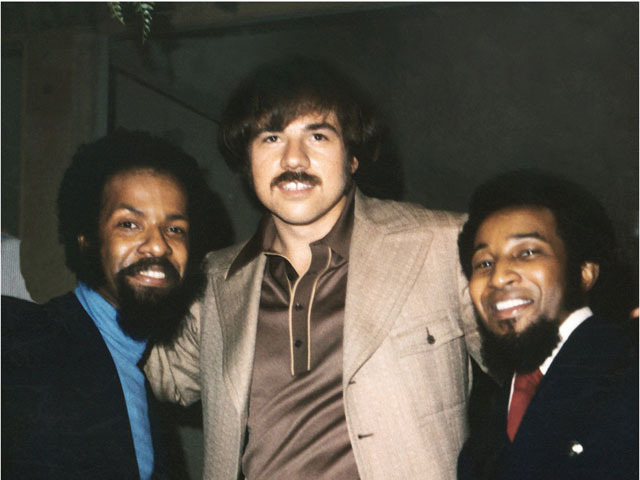 A statement from Universal Music said Richards had been battling esophageal cancer.

Universal Music says that as leader of the Motown songwriting, arranging and producing team known as The Corporation, Richards was involved in writing and producing many Jackson 5 hits. Those songs included the Jackson 5's first three No. 1 hits — "I Want You Back," "ABC," and "The Love You Save."