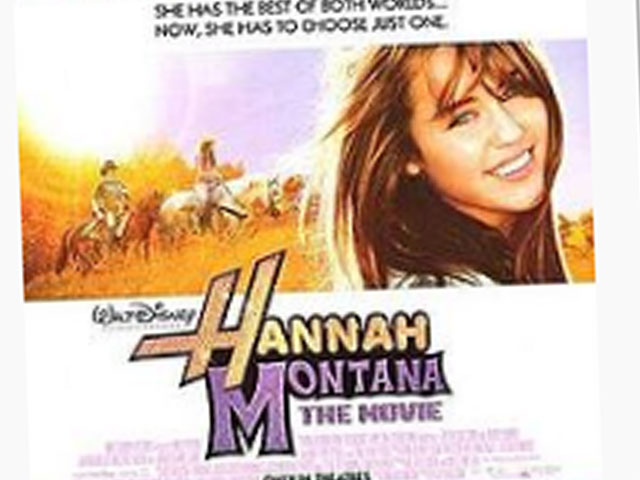 (CBS) CHICAGO - The curtain has come down on an international movie bootlegger, according to the FBI.

CBS Chicago reports that Gerardo Arellano, wanted for his role in a global piracy ring that illegally duplicates and distributes first-run motion pictures, was arrested outside his home last week.

Arellano was named in an indictment returned last October and unsealed this past Friday, the station reported.

Arellano has been under investigation since 2009, when he was arrested by South Barrington, Ill. police for sitting in a local theater videotaping "Hannah Montana: The Movie" as it played on the screen.

The FBI says a search of his home, then in Hoffman Estates, Ill., uncovered thousands of illegally duplicated movies, as well as black CDs and DVDs and high-speed dubbing equipment.

If convicted in the federal case, Arellano could be sentenced to eight years in prison.