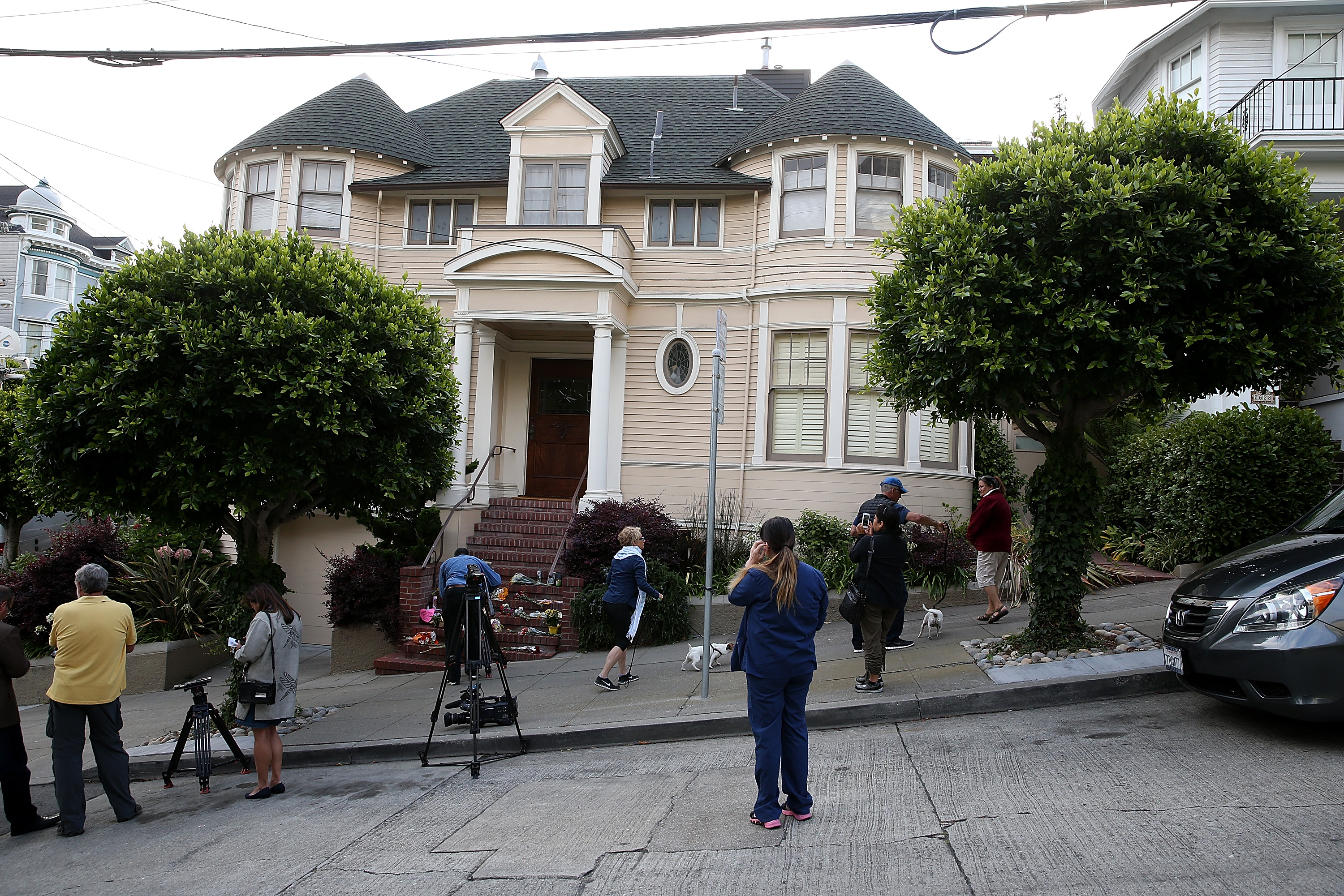 For $4.45 million, you can live in the home where Robin Williams dressed up as an old woman to save his family.

The San Francisco home used in the film “Mrs. Doubtfire” has gone on the market, for anyone in the market for a very pricey piece of movie memorabilia.

The 3,000 square-foot home on Steiner Street in the posh Pacific Heights neighborhood boasts four bedrooms, three and a half bathrooms and a mix of Victorian and modern features.

In the 1993 film, Sally Field’s character lives with her two children in the home, where her unreliable ex-husband (Williams) shows up in disguise as the perfect elderly British nanny.

Following Williams’ death in 2014, the home briefly became an impromptu shrine to the late actor and comedian.

Photos of the house (which has had some modern updates since it was in the film) can be seen here​.