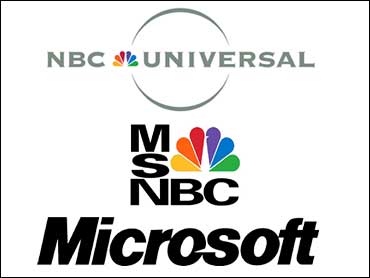 As they try to stay relevant in the digital age, some very big news companies are starting to focus on very small beats.

On Monday the company that runs MSNBC.com and other Web sites, a joint venture between Microsoft Corp. and General Electric Co.'s NBC Universal, said it will buy the Chicago-based news service EveryBlock. It did not disclose financial terms.

The Web site, which will continue as an independent brand under MSNBC Interactive News LLC, allows users to type in their address, neighborhood or ZIP code to view nearby news coverage, blog entries, photos and other information.

The term coined to describe this kind of Journalism is "hyper-local," and it is one idea for filling the void left by financially ailing local newspapers.

Other media titans are thinking small too.

In 2007, The Washington Post added a separate Web site called LoudounExtra.com with a hyper local focus on Loudoun County, Va.

EveryBlock is one of several small startups experimenting with the idea by pulling together information from different sources on one site. Others include Placeblogger and Outside.in.