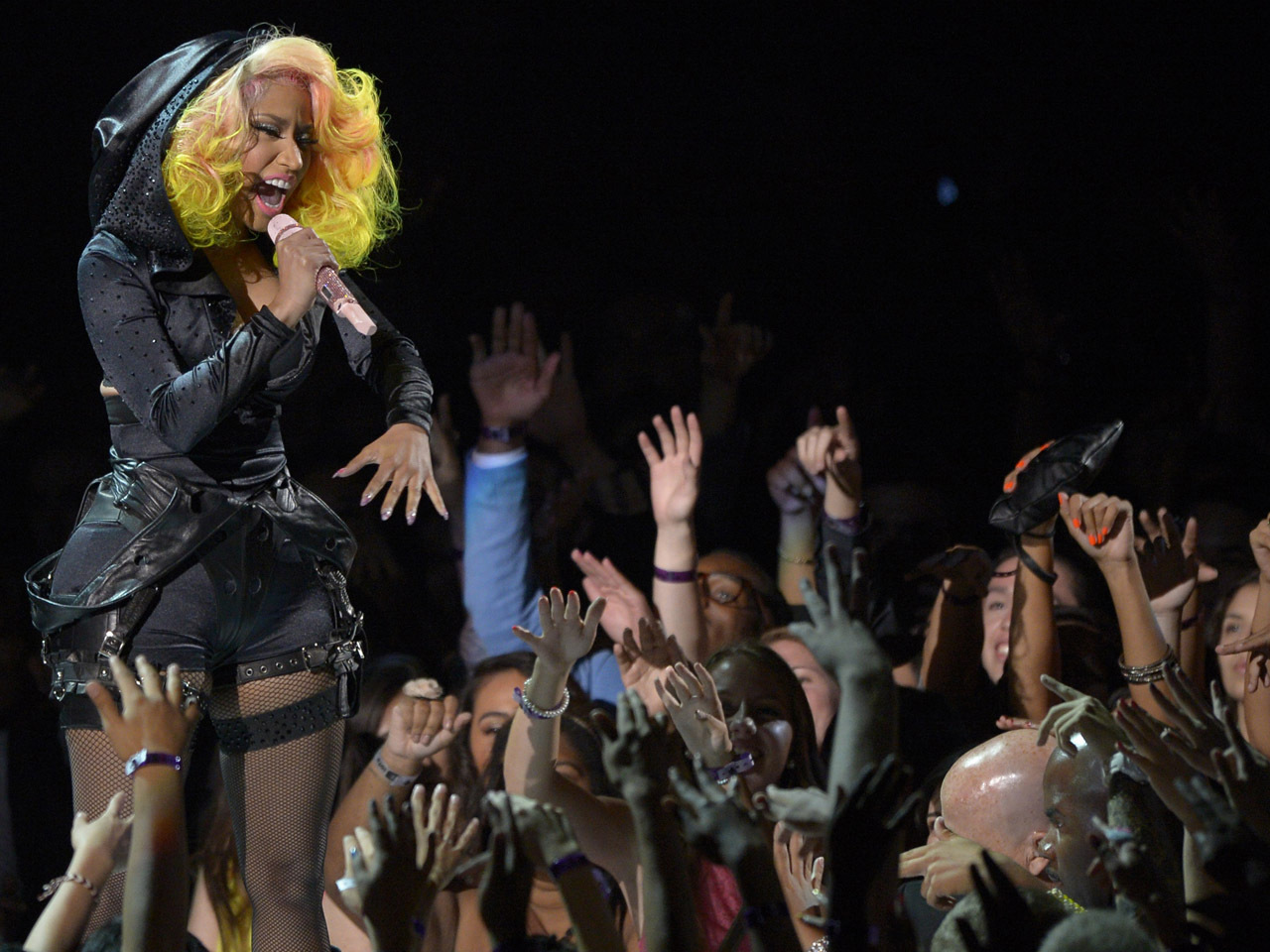 For the first time ever, the MTV Video Music Awards will take a place in Brooklyn, N.Y. Organizers announced Monday that this year's ceremony will be held at the new Barclays Center, making it the first major annual award show to take place in the New York borough of Brooklyn. The 30th annual event will be broadcast live on Aug. 25.

"From a vibrant musical scene for up and coming artists to epic concerts by today's biggest stars and the triumphant return of pro sports to the borough after nearly 60 years, Brooklyn has re-emerged as a cultural capitol where music, sports and entertainment history is made every day," said Stephen Friedman, president of MTV.

The VMAs last took place in Manhattan in 2009 and have been staged in L.A. ever since. In 2005, the awards ceremony was held in Miami.