In a letter to users, MySpace's co-president Mike Jones on Monday outlined the company's stance on privacy and its place within social networking, as well as detailing what he calls a "simplified" version of the social network's privacy settings that will roll out to users in the next few weeks.

Jones said the new system will continue to give users the same three tiers of privacy for each aspect of their profiles that they have right now (public, friends only and public to users over the age of 18). The key difference from Facebook's approach, however, is that the toggle to change all the settings will be contained in one switch. Jones also said that users who are currently using the "friends only" option will keep their settings without having to opt in or out of anything.

"While MySpace at its core is about discovery, self expression and sharing, we understand people might want the option of limiting the sharing of their information to a select group of friends," Jones said. "We respect our users' desires to balance sharing and privacy, and never push our users to an uncomfortable privacy position."

Jones went on to say that the the company's goal has remained the same throughout its existence, and that users shouldn't worry about changes in privacy affecting information or content they've uploaded to MySpace. "MySpace's core value of allowing self-expression and representation of yourself remains true, without the fear that your unique contribution to MySpace will be unknowingly used for an alternative purpose," Jones said. 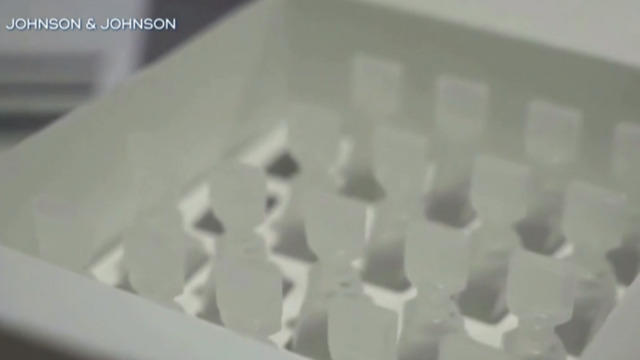 The FDA found Johnson & Johnson's one-dose coronavirus vaccine to be safe and effective, though slightly less effective than the Modern and Pfizer vaccines, which require two doses. Nikki Battiste reports.