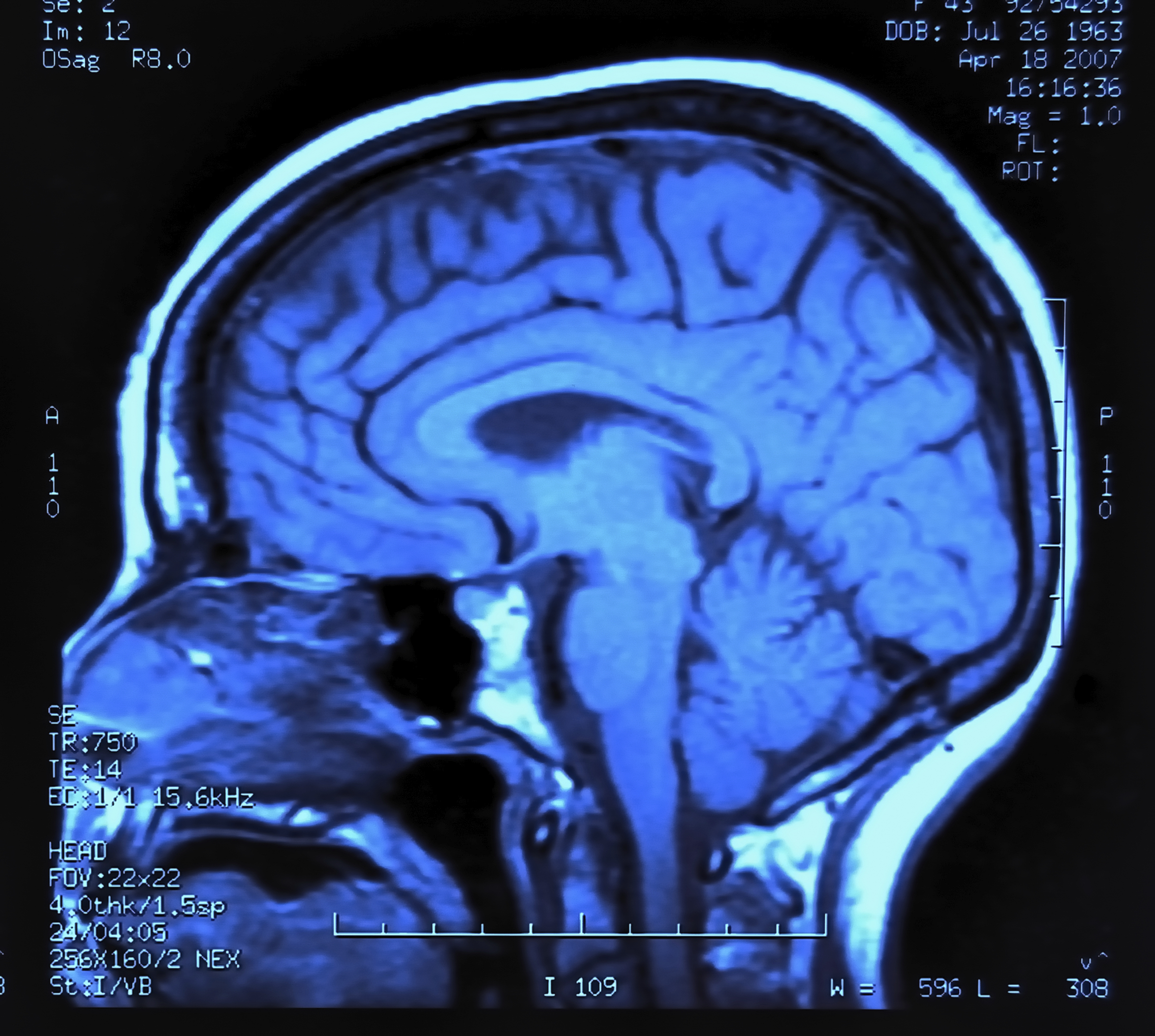 A bizarre cluster of cases in which patients in Massachusetts developed amnesia over the past few years may be related to opioid use, health officials report.

In total, 14 cases were reported, but researchers say it’s likely doctors may have missed others. Thirteen of the patients had a history of drug use, and the remaining patient tested positive for opiates and cocaine during a medical evaluation.

“What we’re worried about is this may be a contaminant in the opioids that people use. We know, for instance, that there’s synthetic fentanyl that’s caused problems with the likelihood of overdose,” Dr. Alfred DeMaria, state epidemiologist at the Massachusetts Department of Public Health and an author of the report, told CBS News. “Or is it something else that people are taking with opioids or other drugs that could have a contaminant because we know there are a lot of people synthesizing substances.”

A neurologist in the Boston area first reported the suspicious pattern in November 2015. Over the course of three years, the doctor had seen four patients with amnesia — three of whom tested positive for opioids. The fourth patient reported a history of heroin use.

This prompted officials to alert medical specialists throughout the state, who found 10 additional cases that had occurred between 2012 and 2016.

While some memory loss associated with drug use is common, MRI scans in these cases revealed something unusual: all the patients experienced significant reduction in blood flow to the hippocampus, a part of the brain involved in memory.

Only a few case reports exist in medical literature with a similar combination of clinical and imaging findings. Those amnesia cases were associated with cocaine use, influenza, and carbon monoxide poisoning.

All 14 patients in the latest report were relatively young, between 19 and 52 years old, with an average age of 35.

In addition to memory loss, some of the patients experienced disorientation and problems with attention and executive function, a collection of skills including short-term memory, reasoning and problem-solving.

Nine of the patients were brought in to the hospital while unconscious and doctors later reported the amnesia after the patients came to. In the other five cases, family members or friends observed the severe memory loss in their loved ones and brought them to the emergency department for evaluation.

DeMaria said that the main purpose of the report is to draw attention to the problem and alert physicians to consider MRI scans, toxicology screening, and neurologic consultation when patients come in with sudden-onset amnesia.

“Doctors can start looking for this and start doing the appropriate testing, follow-up, and so forth when these cases happen because you can’t do that in retrospect,” he said. “You can’t figure out years later what they were exposed to when they got sick. That’s only really possible in real time.”

DeMaria also hopes it prompts research into why such cases of amnesia were associated with drug use.

“Now we’re hoping that the clinical community will take it up and start diagnosing and following these patients so we can learn more about what this is,” he said.