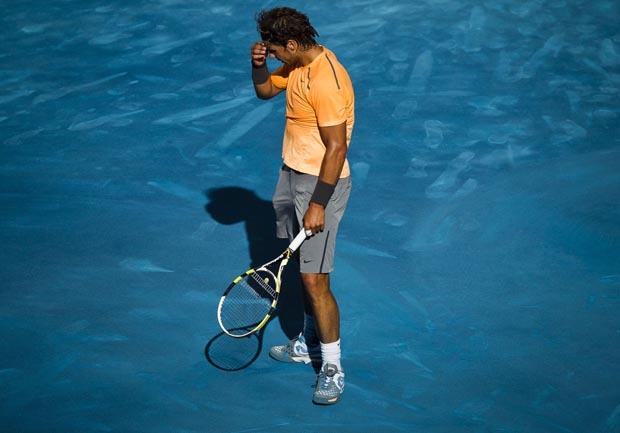 Nadal blew a 4-1 lead in the third set en route to the loss, his first to Verdasco in 14 matches. The Spaniard blamed his first loss on clay in almost a year on the blue clay, calling it soft and slippery earlier in the week.

"Being able to move is very important for me and if I can't move well, I can't hit the ball well either," said Nadal, a two-time Madrid champion. "If things don't change, this will be one less tournament on the calendar for me.

"This surface destabilizes the game. It is a completely different game and I don't want to take risks."

The third-round defeat was Nadal's earliest exit in a clay-court tournament since he fell in 2004 to Olivier Mutis in the second round in Palermo, Italy.

Roger Federer defeated Richard Gasquet 6-3, 6-2 to advance to the quarterfinals.

On the women's side, Serena Williams overcame a sluggish start to beat former No. 1 Caroline Wozniacki 1-6, 6-3, 6-2 and reach the quarterfinals. Williams will play No. 2 Maria Sharapova, whose Czech opponent Lucie Safarova withdrew before the match because of illness.

Verdasco became only the seventh player to beat Nadal on clay in eight years. He burst into tears on the court after the match.

"After losing so many times against honestly the best player on clay ever, to beat him on clay is the maximum," Verdasco said. "I don't have words. I am happy for the win, although it is difficult to hold myself together now. I need to calm down, rest and get ready for the next match."

The third-seeded Federer hit 10 aces and didn't concede a break against his French opponent en route to improving his record this season to 24-3.

The 16-time Grand Slam champion will face David Ferrer, who saved three match points before smacking an unreachable forehand winner into the corner for a 7-6 (5), 3-6, 7-6 (8) victory over Nicolas Almagro.

Williams was broken in her opening service game, hitting the net on three straight points. She didn't put up much resistance in the rest of the first set. But she broke Wozniacki at love in the fifth game of the second and ripped a forehand return winner for another break that put her ahead 4-3.

Wozniacki had no reply as the Dane hit a shot long to go down 2-0 in the decider, and Williams cruised to victory in a matchup of former top-ranked players.

Williams improved her record to 10-0 on clay this season with her third win in the Spanish capital.

"I had a really slow start today. I don't know why, I was just a little sluggish and mentally I was fighting some demons maybe," said Williams, who extended her clay record to 10-0 this season. "I was just like, 'I gotta do better than this."'

Lucie Hradecka defeated Ekaterina Makarova 6-2, 7-6 (5) to advance to a meeting with Samantha Stosur. 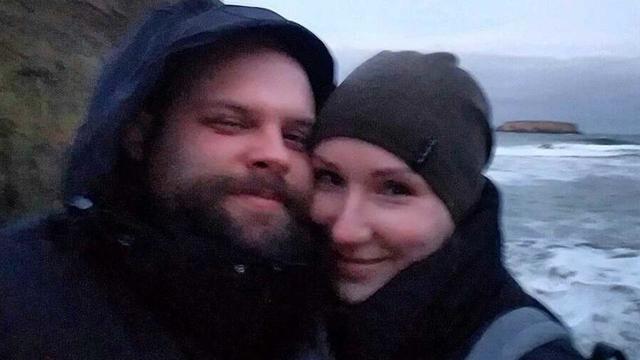