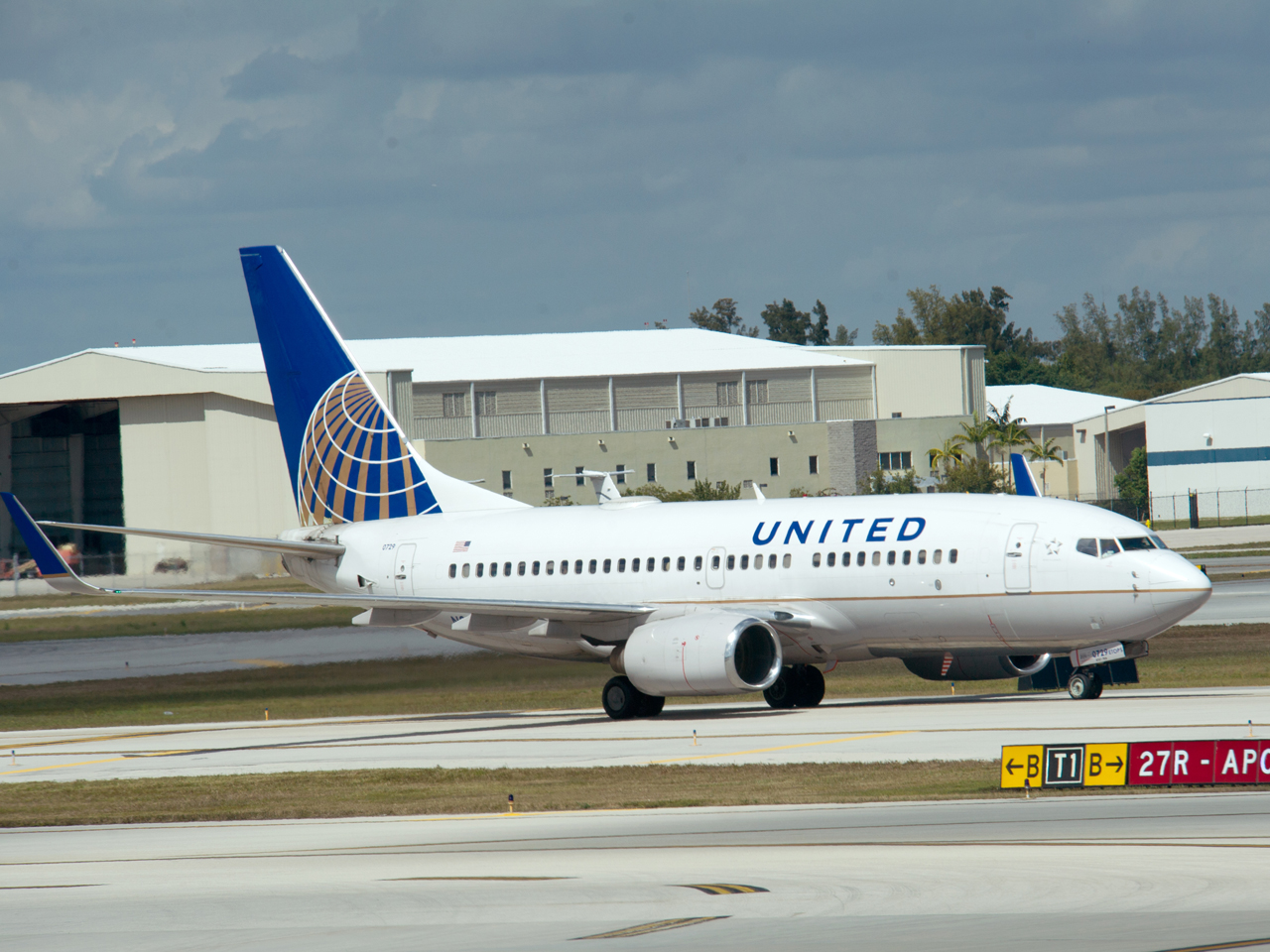 HOUSTON -- A passenger who fell asleep while flying to Los Angeles said he awoke to discover himself alone and locked inside a dark, empty plane in Houston.

Tom Wagner said he was supposed to change planes Friday at George Bush Intercontinental Airport. But no staff noticed he was still sleeping in a window seat at the rear of the flight from Louisiana before they closed up the jet.

Wagner, 51, called his girlfriend who asked the airline to rescue him.

"I looked down the aisle, there was nobody on the plane," Wagner said Monday from California, where he's visiting his sister. "It was locked up. Lights were off. No motors running. It was like it was secured for the night."

As the captain of an oil platform supply boat in the Gulf of Mexico, Wagner said he is no stranger to bumps and other movement while he sleeps, so it was no surprise that the landing bounce didn't wake him.

"That's the norm for me," Wagner said. "A little jolt wouldn't bother me."

But first, "I had to use the bathroom," he said. "I was walking around, had to find the bathroom in the dark."

Told he was fortunate the restroom door also wasn't locked, he replied: "They would have had a mess to clean up."

Then he picked up his cellphone and called his girlfriend, whom he described as "kind of a joker."

"Get me off this plane!" Wagner implored. "Stop laughing. It's getting cold."

She called United Airlines in Lafayette, Louisiana, where Wagner had boarded United Express Flight 4245 on Friday evening to make a connection in Houston, and was told there was "no way" he was stuck on that plane.

Back on board, Wagner started walking around.

"This is crazy stuff," he told himself.

He reached the front of the aircraft.

"I grabbed the (entrance door) lever," Wagner said. "I thought: I better not do that. Let them get me of the plane. So many things go through your head."

Moments later, a couple of maintenance workers coincidentally opened the door and found Wagner there to greet them.

"What are you doing on this plane?" he said they demanded. "Where's your badge?"

So he explained that he was a passenger who had been sleeping, and that he awoke to discover the lights off, the doors closed and everybody gone. One of the workers got on his radio and Wagner was escorted to the terminal. By then, he'd missed his connection to Los Angeles, although his checked bags made it. He spent the night at a motel near the Houston airport.

Regional carrier ExpressJet, operating the flight for United, said in a statement that it apologized to Wagner for the inconvenience and that the airline was investigating what happened.

Wagner, whose adventure first was reported by Houston television station KTRK, said the airline gave him a $250 voucher and picked up the motel bill.