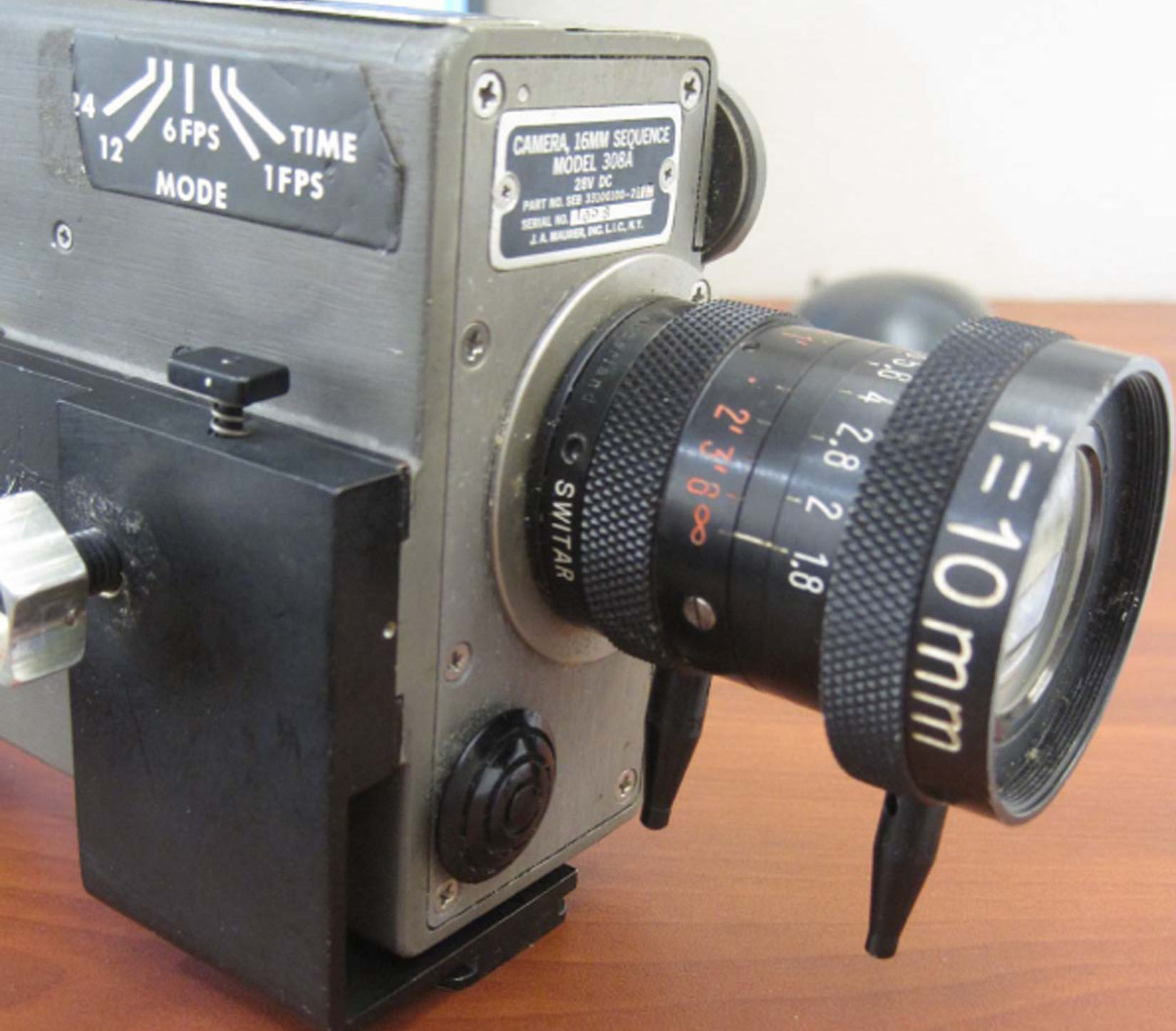 MIAMI - NASA is suing former astronaut Edgar Mitchell to get back a camera that went to the moon on the Apollo 14 mission — a historic device Mitchell apparently tried to sell recently at an auction.

The lawsuit filed in federal court contends that the 16mm Data Acquisition Camera is NASA's property and there are no records showing it was transferred to Mitchell. NASA calls Mitchell, one of only 12 humans to walk the lunar surface, "a former NASA employee who is exercising improper dominion and control" over the camera.

"The United States has made numerous requests to defendant and defendant's counsel for return of the NASA camera to no avail," Assistant U.S. Attorney Christopher Macchiaroli wrote in the lawsuit filed Thursday.

"All equipment and property used during NASA operations remains the property of NASA unless explicitly released or transferred to another party," Macchiaroli added.

Mitchell, 80, has a home in the Lake Worth, just south of West Palm Beach, but a phone listing for him was disconnected. His attorney did not immediately respond to a phone message and email. A message was also left with the Institute of Noetic Sciences, which Mitchell founded in 1972 as an organization dedicated to exploring mysteries of the human mind and universe.

NASA contends in the lawsuit that it learned in March that the British auction house Bonhams was planning a "Space History Sale" that included an item labeled "movie camera from the lunar surface." Bonhams also provided a more detailed technical description and four photos of the camera.

The item, according to the auction house description, "came directly from the collection of Apollo 14 Lunar Module Pilot Edgar Mitchell." The camera was one of two that went to the moon's surface on the mission, during which Mitchell and Alan Shepard spent about nine hours collecting 95 pounds of lunar samples.

One of their achievements was showing that astronauts could walk long distances safely. They covered about two miles on one of their expeditions. Perhaps more famous was Shepard's attempt at swatting a golf ball on the moon, and Mitchell made a "javelin" throw by tossing an unneeded metal rod.

Mitchell also made news by attempting to communicate using telepathy with friends on Earth during the mission. He is a recipient of the Presidential Medal of Freedom and other awards.

Since his retirement, Mitchell has devoted much of his life to exploring the mind, physics, the possibility of space aliens and ways of linking religion with scientific fact.

"He has devoted the last 38 years to studying human consciousness and psychic and paranormal phenomena in the search for common ground between science and spirit," reads a biography on Mitchell's Internet site.

Mitchell's site says that he makes between 10 and 20 speeches a year and regularly appears at scientific and other conferences around the world. He also sells autographed photos of himself on the site and has links to articles he has written.

No immediate court dates were set for the lawsuit, which asks a judge to declare the camera U.S. property and prevent Mitchell from selling it. It also asks that Mitchell be forced to pay all legal and court fees arising from the case.