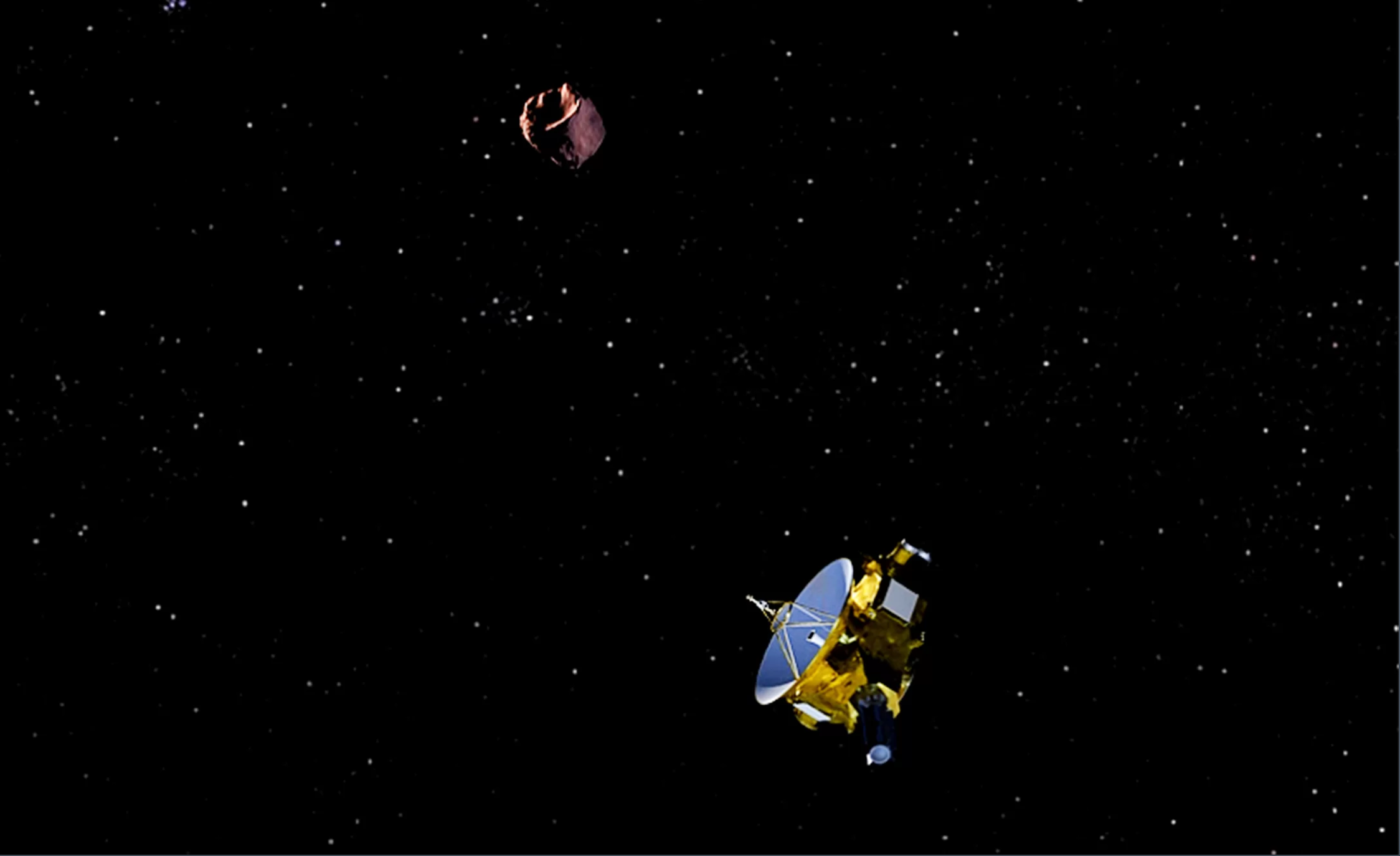 NASA’s New Horizons Pluto probe is getting some much-deserved rest.

New Horizons will spend the next five months in this sleep mode, which reduces wear and tear on the probe, lowers operation costs and frees up NASA’s deep-space communications network for other missions. [Destination Pluto: NASA’s New Horizons Mission in Pictures]

“We’re looking forward [to] taking advantage of the reduced mission operations workload during this hibernation, as well as one early next year, to plan much of the MU69 flyby,” New Horizons mission operations manager Alice Bowman, from the Johns Hopkins University Applied Physics Laboratory (APL) in Laurel, Maryland, said in a statement Monday.

The flyby Bowman referenced will occur on Jan. 1, 2019, when New Horizons gets an up-close look at a roughly 30-mile-wide (50 kilometers) object located 1 billion miles beyond Pluto called 2014 MU69.

This encounter is the main focus of New Horizons’ extended mission, which NASA officially approved last year. The extended mission also involves relatively distant observation of dozens of other objects in the Kuiper Belt, the realm of icy bodies beyond Neptune’s orbit.

New Horizons will wake up once again on Sept. 11. While the probe dozes, mission team members will continue to map out the 2014 MU69 flyby, developing commands for the encounter and determining what measurements to make.

“Their plans currently accommodate two potential flyby altitudes; the team will narrow its choice to the final altitude as it learns more about the properties and orbit of MU69, which was discovered less than three years ago,” APL representatives wrote in the same statement.

The $700 million New Horizons mission launched in January 2006. Though the spacecraft spent much of its long cruise to Pluto in hibernation mode, the probe had been awake for 852 straight days until Monday, team members said.

During that long stretch, the probe prepped for its approach to Pluto, performed the historic flyby and beamed the huge trove of encounter data home to Earth (a process that took 16 months), among other tasks.

New Horizons is currently about 3.54 billion miles from Earth and 470 million miles beyond Pluto. The spacecraft is traveling nearly 32,000 mph relative to the sun, mission team members said.