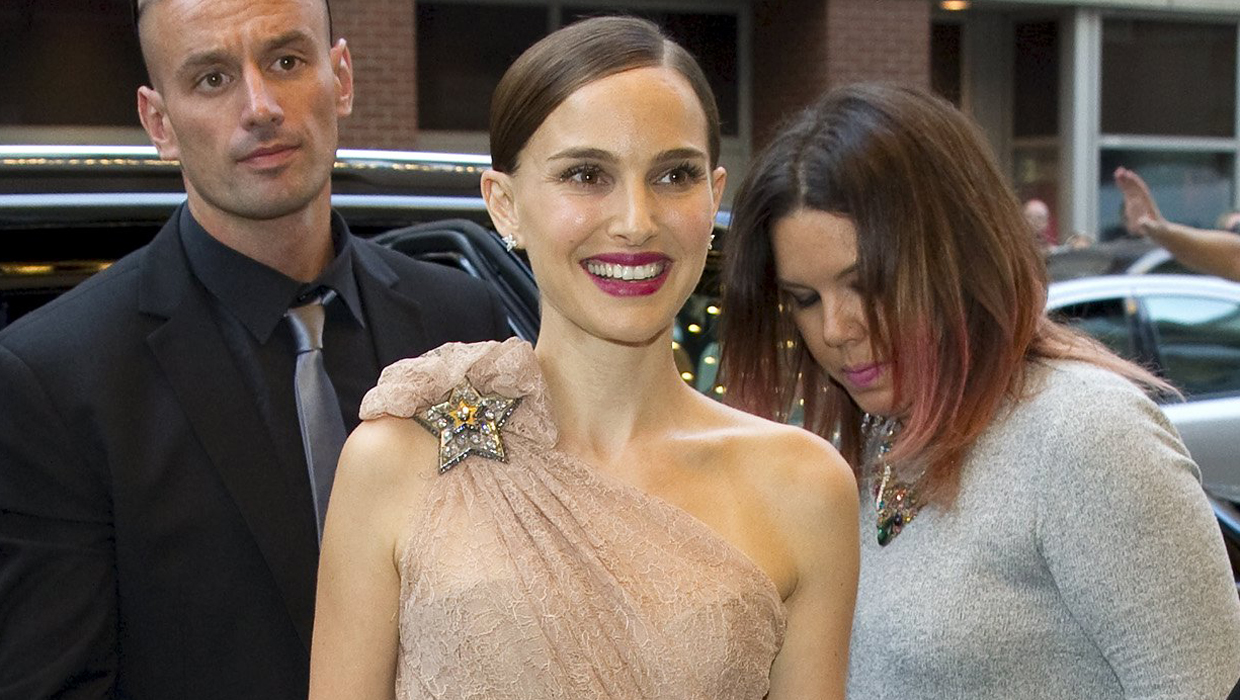 Natalie Portman has entered the Oscar race with her portrayal of Jackie Kennedy in “Jackie.”

The film, directed by Pablo Larrain, premiered at the Venice Film Festival earlier this month without a distributor in place. That changed at the Toronto International Film Festival this week when Fox Searchlight acquired the U.S. rights after an intense bidding war that started Sunday night, according to Indiewire.

The studio plans to release the film in the U.S. in December, making well-reviewed Portman’s of the first lady during the aftermath of the JFK assassination a new contender for the best actress race at next year’s Oscars. The film won the award for best screenplay at Venice.

Fox Searchlight famously set a record for acquiring a film out of Sundance when it paid $17.5 million for “The Birth of a Nation” earlier this year. There was no official report on how much it spent on acquiring “Jackie.”

“I never really thought of myself as a great imitator,” Portman told reporters in Venice of taking on the role. “I was just trying to get to something that people could get past and believe I was Jackie, and then you always have yourself in there too, inevitably.”

The news comes amid reports that Portman is pregnant with her and husband Benjamin Millipied’s second child. The couple also has a 5-year-old son, Aleph.