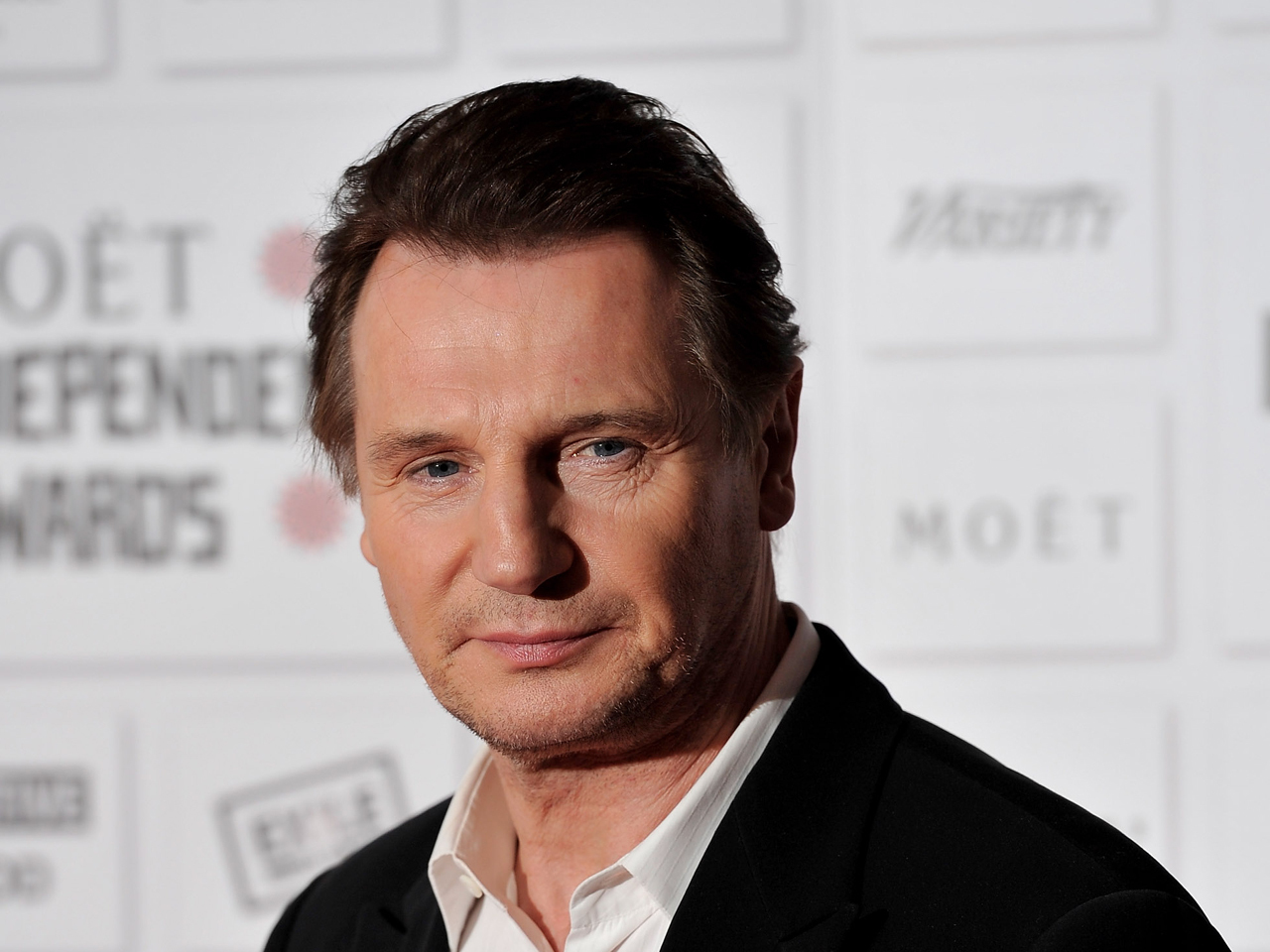 (CBS) - Liam Neeson is opening up for the first time about the moment he learned his wife, actress Natasha Richardson, had died following a ski accident in Canada nearly two years ago.

"I walked into the emergency [room] -- it's like 70, 80 people, broken arms, black eyes, all that -- and for the first time in years, nobody recognizes me," the "Clash Of the Titan's" star told Esquire magazine.

"Not the nurses. The patients. No one. And I've come all this way, and they won't let me see her. And I'm looking past them, starting to push -- I'm like, 'F**k, I know my wife's back there someplace.'"

The 58-year-old actor said he later found two nurses smoking a cigarette outside who eventually directed him to his wife's bedside.

"I walk up, and luckily one of them recognizes me," he said. "And I'll tell you, I was so f---ing grateful -- for the first time in I don't know how long -- to be recognized. And this one, she says, 'Go in that back door there.' She points me to it. 'Make a left. She's in a room there.' So I get there, just in time. And all these young doctors, who look all of 18 years of age, they tell me the worst." He purses his lips, mouth dry. "The worst."

Richardson died at 45 in March 2009 after sustaining a traumatic head injury while skiing at the Mont Tremblant Resort in Quebec, Canada.

"I just think I was still in a bit of shock," he said about his decision to immediately return back to the set of "Chloe" after Richardson's funeral. "But it's kind of a no-brainer to go back to that work. It's a wee bit of a blur, but I know the tragedy hadn't just really smacked me yet."

He shared that the grief still hits him "in the middle of the night."