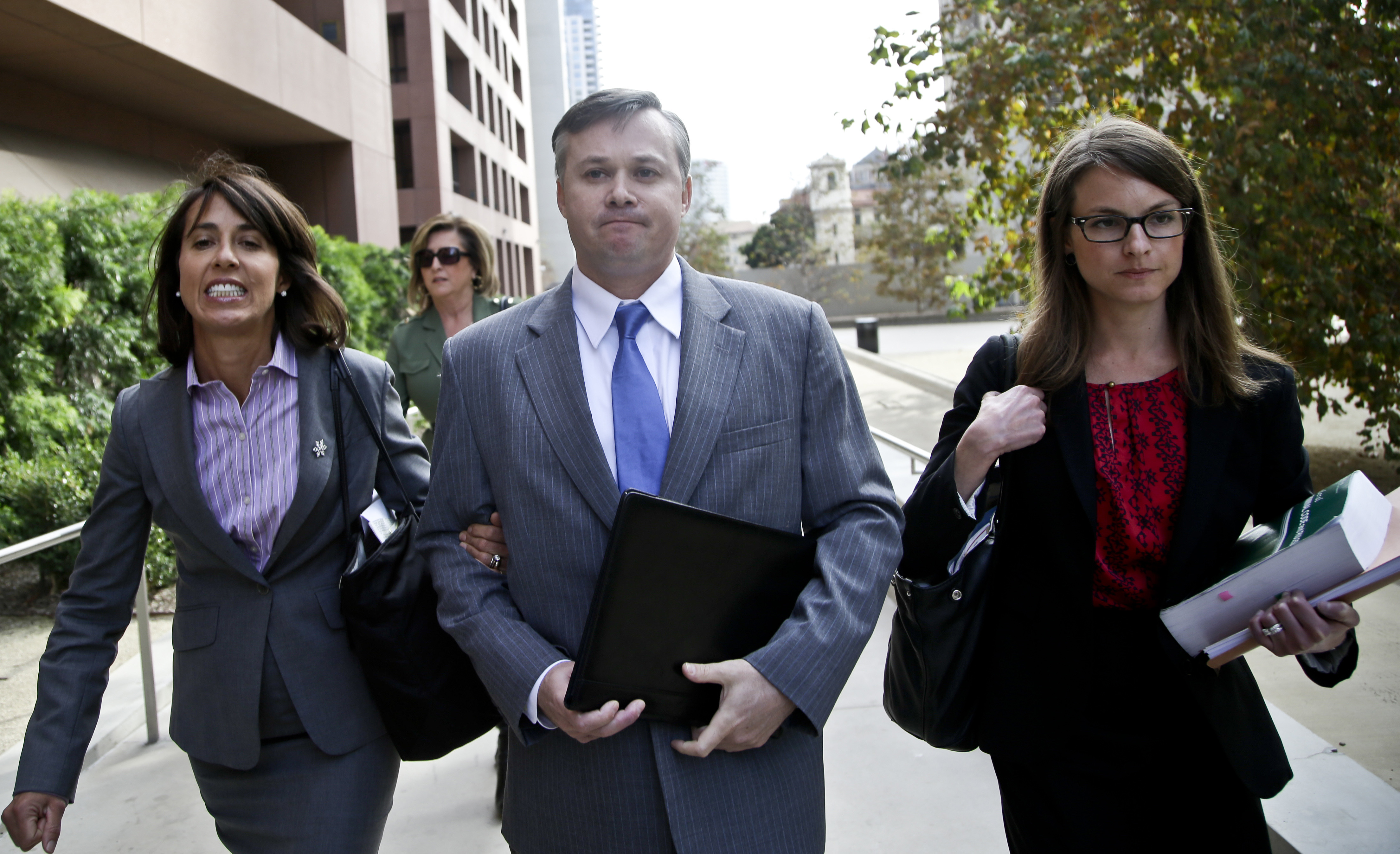 Beliveau acknowledged keeping Malaysian-contractor Leonard Glenn Francis abreast of the investigation in exchange for trips and prostitution services. Francis has pleaded not guilty in the case.

Beliveau could face a maximum sentence of 20 years.

The conviction is a first for federal prosecutors in the massive scandal that has ensnared six Navy officials so far and could lead to an expansion of the probe if Beliveau cooperates with authorities as part of his plea agreement.

His attorney and prosecutors declined to say whether Beliveau had agreed to help.